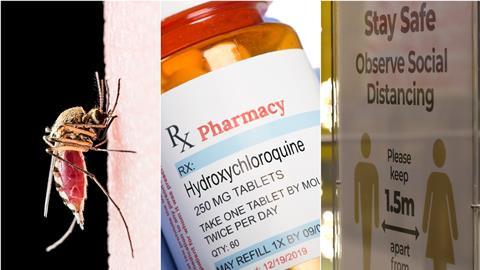 The Covid-19 pandemic – and some very high profile backing – has led to malaria drugs chloroquine and hydroxychloroquine hitting the headlines worldwide. Ben Valsler explores both the history and the hype.

Occasionally, an established and well-known drug finds its way back into the headlines. All too often this is because of unexpected long-term consequences leading to expensive settlements, but from time to time an old drug shows promise in treating a new illness. Today, in the midst of a viral pandemic and fuelled by the President of the United States of America, chloroquine has become a hot topic. 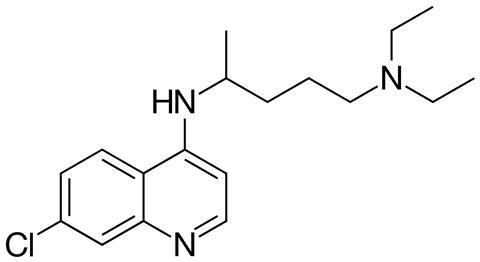 Chloroquine is – or certainly used to be – an effective treatment and preventative for one of the world’s biggest killers: Malaria. The ‘quine’ in chloroquine gives you an indication as to its origins – it’s an analogue of quinine, also once a powerful antimalarial. Quinine was extracted in the 1820s from a tree bark used as herbal medicine, and has its own interesting role in the history of chemistry. Chloroquine was discovered over a century later in 1934 at the pharmaceutical company Bayer, but was shelved for a further decade due to its toxicity. Only when the US Army had desperate need for antimalarial drugs during the second world war did it demonstrate its effectiveness as both a prophylactic and treatment. 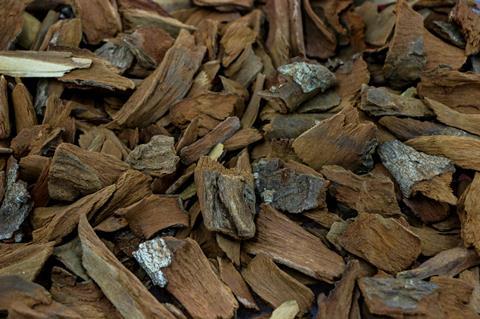 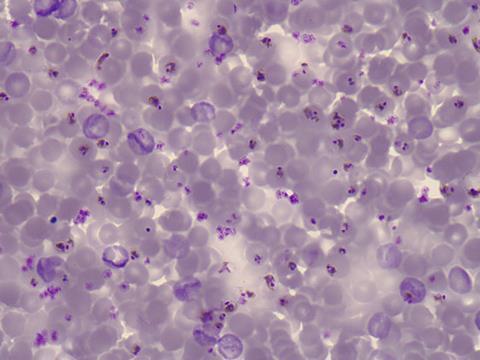 Chloroquine works by diffusing into the lysosomes inside the malarial parasite. These are spaces inside the cell, protected by a membrane, that act like an internal stomach – they contain the enzymes and cofactors required for the parasite to safely break down haemoglobin and lock away the toxic haem waste products. Like the human stomach, the pH is lower inside the lysosome than in the rest of the cell, and this acidic environment causes chloroquine to become protonated, meaning it can’t diffuse back out. Once inside, it causes a build-up of haem that ultimately kills the parasite.

Sadly, resistance to chloroquine started to develop very shortly after it came into use, and since the 1950s resistant strains of malaria have appeared throughout most of the world. The US Centres for Disease Control report widespread chloroquine resistance in Bangladesh, Benin, Bhutan, Bolivia, Botswana, Brazil, Burkina Faso and Burundi, and that’s just the ‘B’s. Resistant strains have evolved the ability to pump chloroquine out of their lysosomes, blocking its mechanism of action. Hydroxychloroquine – another, structurally very similar, analogue that is considerably less toxic than chloroquine – fares a bit better, but other drugs are now recommended in these regions.

Chloroquine and hydroxychloroquine (also known as HCQ) are also used to treat conditions including lupus and rheumatoid arthritis, along with other, non-malarial, fevers. They are generally well tolerated, with mild side effects including the usual gamut of headache, nausea and skin rashes, but can have some serious long-term effects, such a form of retinopathy that can ultimately lead to blindness. Chloroquine is also an overdose risk due to its toxicity, and can be fatal, whereas HCQ overdoses are thankfully rare. 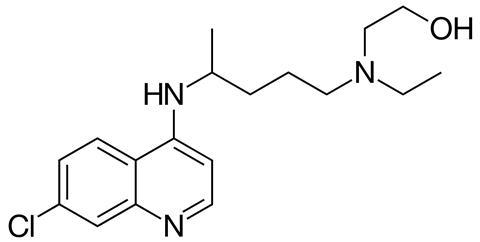 But bringing us right up to date – chloroquine and HCQ are now in the news again because of the Covid-19 pandemic sweeping the globe. In February this year, South Korean researchers demonstrated that the drugs are effective in cell culture studies against Sars-CoV-2, the coronavirus that causes Covid-19. A rash of clinical trials, some hastily designed, were conducted – notably in China and France – with some conflicting results.

There was good reason to think chloroquine might be a good candidate – it was shown to be effective – in vitro – at blocking replication of a different coronavirus, the one responsible for severe acute respiratory syndrome, or Sars. The promising results have prompted the World Health Organisation to add chloroquine and HCQ to a list of four potential therapies to investigate, and governments worldwide have ordered further clinical trials – in the absence of a vaccine, a drug with a known safety profile could be a literal lifesaver. 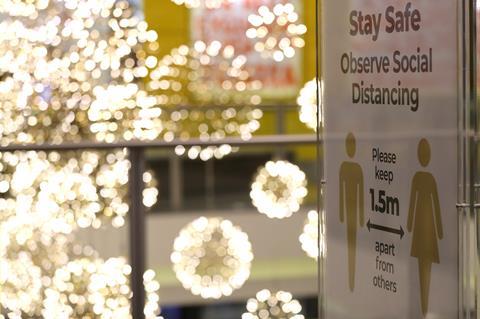 But before those results come in, we must be cautious. The hype around these promising initial results, spurred on by some high-profile backing, have already led to some countries stockpiling chloroquine and HCQ, and in response India has banned all exports of the drugs. Arthritis and lupus patients are starting to lose access to their medication. Some people, concerned by the prospect of contracting Covid-19, have even taken it upon themselves to self-medicate with chloroquine, even though the Mayo Clinic warns of the potential for ‘drug-induced sudden cardiac death’ from off-label use. This has had disastrous consequences including the death of at least one person, who took a non-medical preparation of chloroquine designed to kill parasites in fish tanks. 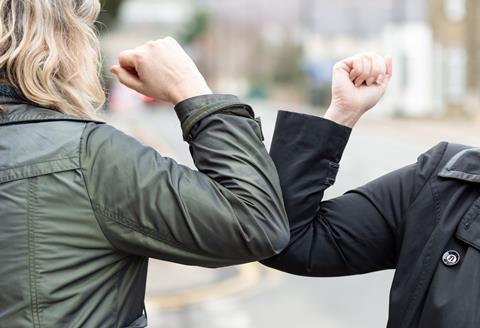 Will chloroquine and hydroxychloroquine put paid to the pandemic? It’s too early to tell. And I know that this is easy for me to say – I’m not in a high risk group, able to work and currently healthy, and I don’t have the terrifying image of a loved one on a ventilator – but I urge you to heed the cautious advice from scientists and medical professionals. As exciting as the prospect of a ‘cure’ may be, jumping the gun risks adding further casualties to already overstretched health services, while potentially denying essential medication to those that need it.

It’s at this point that I normally give a bit of a teaser to next week’s podcast – and don’t worry, there will be one – but we’re in an unprecedented situation, and the science around Covid-19 is constantly evolving. So I would like to leave it open in case another coronavirus-relevant compound deserves the Chemistry in its element treatment. And as always, you’re welcome to suggest compounds for us to cover, or just get in touch – email chemistryworld@rsc.org or tweet @chemistryworld, and check chemistryworld.com/podcasts for all our previous editions. Please take care of yourselves and those around you. I’m Ben Valsler, thank you for listening.