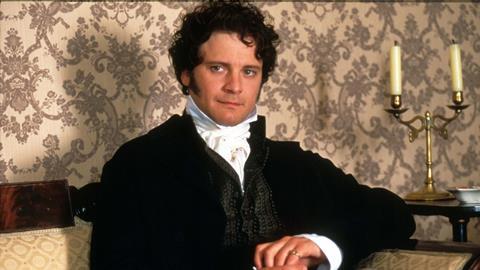 This week, love is in the air, with Kat Arney…

Pheromones are chemicals that come with a reputation. Formally defined as molecules produced and released by animals that affect the behaviour of other members of the same species, they can be used to signal the presence of food or danger, or to mark trails and territories. But they’re best known for advertising the possibility of sexy times, and although there’s been a lot of interest in whether these near-magical molecules of love exist in humans, there’s very little evidence to prove it – despite the dodgy adverts on the internet.

While insect sex pheromones are common – and even used to trick and trap pests such as clothes moths – their role in larger animals, including mammals, is a bit more complex. In 2010, one group of intrepid scientists in Liverpool tracked down an intriguing pheromone produced by male mice, which causes females to become wildly attracted to them. Taking a literary twist they named it darcin, in a nod to Jane Austen’s devastatingly sexy hero in her novel Pride and prejudice, Mr Darcy. 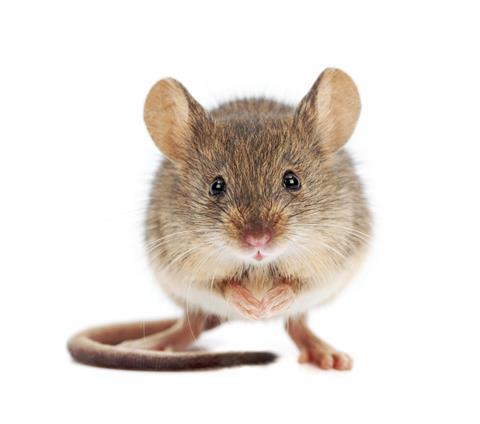 The discovery of darcin was a lot less glamorous than its name might suggest. The researchers set up a box with pieces of filter paper stuck to the lid, each of which was soaked with either male or female mouse urine. A bunch of lucky lady mice were put into it, to sniff to their hearts’ content. Perhaps not unexpectedly, the females tended to sniff at the male urine much more than at female samples, suggesting there was a chemical in there that attracted them.

To find it, the researchers had to use a range of separation techniques to break the male mouse urine down into its components. First, they spun it through a simple filter in a centrifuge, splitting the urine into two fractions containing big or small molecules. When they tested them again, only the sample containing the large molecules still had its attractive qualities. This liquid turned out to be packed with molecules known as major urinary proteins, or MUPs.

Using a technique called anion-exchange chromatography, which pulls out molecules such as proteins that have an electrical charge, the researchers drilled down further, splitting the sample into four further groups. One of them contained a protein that looked the right size. Variously referred to as ‘18893Da MUP’, ‘Peripheral region 2 MUP 17’, ‘Class A MUP 24’ or ‘MUP20’, it turned out to be responsible for getting the ladies excited. To clear up any confusion, the scientists proposed a new name for this molecule: darcin. Using genetic engineering techniques, the team even made an artificial version of darcin in bacteria, which also drove the lady mice wild, proving that it definitely seems to be acting as a pheromone. 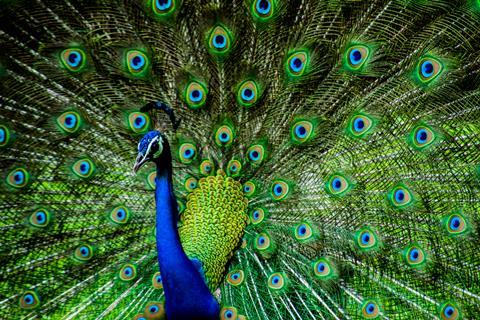 Taking these findings a step further, in 2015 a team of US researchers discovered that dominant male mice produce more darcin than less dominant ones, under circumstances where the animals have to compete for the affections of females. Impressively, very dominant males that produce high amounts of darcin tend to have sons that produce less, perhaps to prevent them from becoming daddy’s competitors in the future, or at least until they’ve moved away from home.

Unlike some other fake signals of sexual prowess and fitness – such as the example of male peacocks, which make unusually loud mating calls (or rather, sex noises) to alert any nearby females that they are highly desirable and up for it – the levels of darcin in a male mouse’s urine are said to be an ‘honest’ sexual signal, accurately reflecting the animal’s fitness and status. Given that male mice lose around 50mg of MUPs in their urine every day – around 0.2% of their entire bodyweight – this is, weight for weight, even more investment than males peacocks put into their glorious tails.

So producing such large amounts of darcin and other urinary proteins must be worth it. Perhaps if Jane Austen had written a book called Mouse and mousiness, she might begin by saying: ’It is a truth universally acknowledged, that a single mouse in possession of a good amount of darcin, must be in want of a wife.’

That was Kat Arney, on the pheromone that drives female mice wild, darcin. Next week, how a ‘daft’ mix up led to tragedy.

In the Victorian era, there were no regulations about what made up sweets – you could pretty much add whatever you liked in to the mix. As sugar was expensive, most sweet makers chose to adulterate it with daft – also known as multen, flash, or just ‘stuff’. This bulked out the sweet, was perfectly edible, and cut down costs.

Join Kit Chapman to discover how a mix up in a pharmacy led to the 1858 Bradford Sweets Poisonings. Until then, let us know if there are any compounds you would like to know more about – email chemistryworld@rsc.org or tweet @chemistryworld. I’m Ben Valsler, thanks for listening.