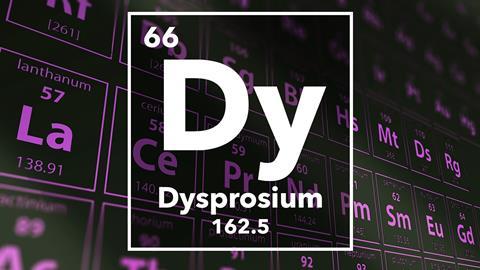 This week an element which played hard to get but once caught gave a wide range of chemical applications. Simon Cotton

If you study a timeline of the discovery of the chemical elements, you see that new elements have often been discovered in clusters, in parallel with some other breakthrough in science. Obviously, the transuranium elements were a spin-off from developments in radiochemistry accompanying the Manhattan project – the second world war project to develop the first atomic bomb. Likewise the noble gases could easily be separated once cryogenics became feasible, thanks to the invention of Dewar's flask. 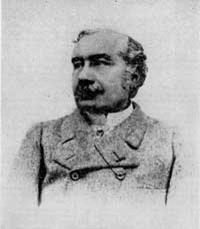 In the mid-19th century, Bunsen and Kirchhoff found that different elements emitted light of different frequencies when hot, and used this to identify new elements such as rubidium and caesium. Paul-Émile Lecoq de Boisbaudran was one of the first people to exploit this new technique. He came from Cognac in France, so you will not be surprised to learn that his family made cognac. In 1875, he identified gallium from two spectroscopic lines in the spectrum of a sample of zinc blende from the Pyrénées, and isolated the element later that year, thus filling one of the gaps left in the Periodic Table by Mendeleev. At that time, scientists were using improved techniques such as fractional crystallisation to obtain the individual lanthanides from mixtures. In 1879 Lecoq went on to extract pure samarium from the mineral samarskite whilst in 1886 he was the first person to identify dysprosium by separating its oxide from holmium oxide. To achieve the separation, he used precipitations with ammonia and with oxalate, checking the fractions spectroscopically. It took him over 30 goes to do this, so he named the element accordingly, from the Greek word, dysprositos, meaning "hard to get at".

All the lanthanides are rather similar to each other chemically, showing gradations in properties from one end of the series to the other, but electronic and magnetic properties which depend upon the number of electrons, vary a lot from one lanthanide to its neighbour, giving each lanthanide its own particular uses.

One very unusual application for dysprosium is in the alloy Terfenol-D, which also contains terbium and iron. It is a magnetostrictive material, meaning that when it is put into a magnetic field, it changes shape, reversibly. This has found applications in ships' sonar systems (underwater radar using soundwaves) and in all sorts of sensors and transducers. 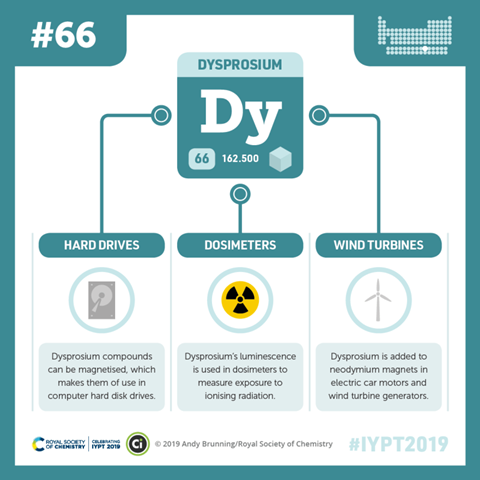 Along with a little caesium iodide and mercury bromide, dysprosium iodide is used in Medium Source Rare Earth Lamps (otherwise known as MSRs). These are discharge lamps where the dysprosium iodide emits over a range of frequencies, giving a good colour rendering. Caesium iodide helps broaden the emission whilst the mercury bromide reduces corrosion of the bulb and of the tungsten electrodes. These have applications including the film industry; the lamps have a high luminous efficiency whilst they can be dimmed appreciably whilst still maintaining the same "colour temperature". 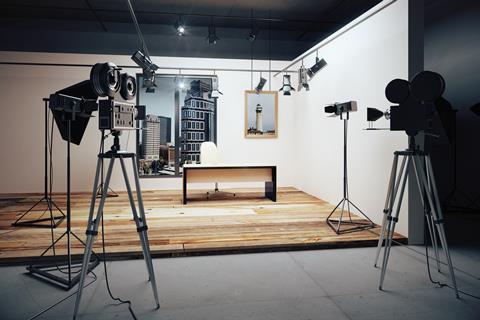 Like other heavier lanthanides, dysprosium has a lot of unpaired electrons, giving both the metal and its ions a high magnetic susceptibility. This has led to applications in data storage devices, such as compact discs.

Dysprosium has a high thermal neutron absorption cross-section, meaning that it is very good at absorbing neutrons. Because of this, it is used to make the control rods that are put into nuclear reactors to absorb excess neutrons and stop fission reactions getting out of control.

There seem to be a lot of dys- words around at the start of the 21st century, They have the Greek prefix for abnormal or bad – dyslexic, dyspepsia and dysfunctional spring to mind. Dysprosium's not like that, it has many applications and as time goes on it will have even more.

So elementally changing the connotations of the greek prefix. That was Simon Cotton explaining the widely applied chemistry of dysprosium. Now next week, a mythological element that appears to be weeping.

The element was christened after Niobe the daughter of Tantalus in greek mythology. Niobe had a fairly hard time of it. She was foolish enough to suggest that rather than worshipping invisible gods, it might be a nice idea to appreciate real people for a change. The greek gods weren't very forgiving of this kind of hubris and as a punishment killed if not all then most of her twelve children – the Niobids. As a result Niobe fled to mount Sipylus and was turned to stone. There is to this day a rock formation in the Aegean region of Turkey termed the weeping rock that resembles a woman's face purportably Niobe's. Water seeps through the porous limestone of the weeping rock and is said to resemble Niobe's unceasing tears at the fate of the Niobids.

And move away from the tears to find out the colourful and superconducting chemistry of the element niobium with Jon Steed in next week's Chemistry in its Element.   Until then I'm Meera Senthilingam, thanks for listening and goodbye.