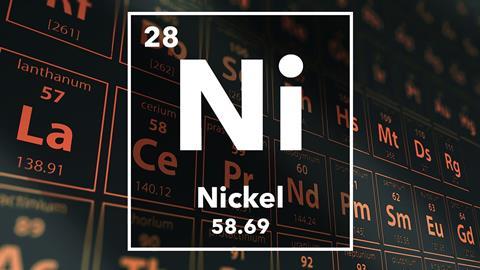 This week even art galleries can spark chemical, or elemental, discussions. Andrea Sella.

Several years ago, I went with a friend to a small exhibition at London's National Gallery. It was a rare opportunity to see the masterpieces from the Doria Pamphilii gallery in Rome. The centrepiece was the famous portrait of Pope Innocent X by Velázquez, a spectacular snapshot of one of the most powerful men of his day, a tough-looking character in a gilded throne, sporting a neat goatee and a fierce and uncompromising glint in his eye. 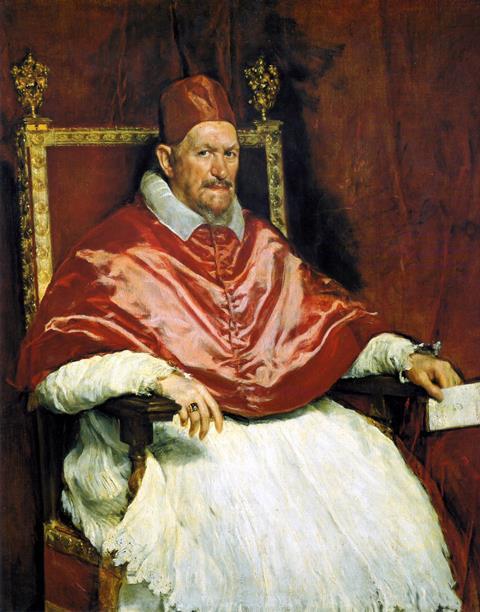 Across from it were hung Francis Bacon's disturbing Three Screaming Popes, nightmarish variants on Velázquez' theme. The pictures were so ugly and brutal that I instinctively blinked and looked away, upwards. Unexpectedly, my eyes fell on a set of golden letters across the top of the doorway. I giggled and my friend said to me, 'what's so funny? These pictures are just awful.'

'Who?' she asked, looking puzzled.

'Mond,' I replied. 'This gallery was endowed by Ludwig Mond, the chemist who made nickel available to the world.' I fully expected her to roll her eyes and give me that pitying look that women reserve for the moment when the real nerd in a man is finally revealed. 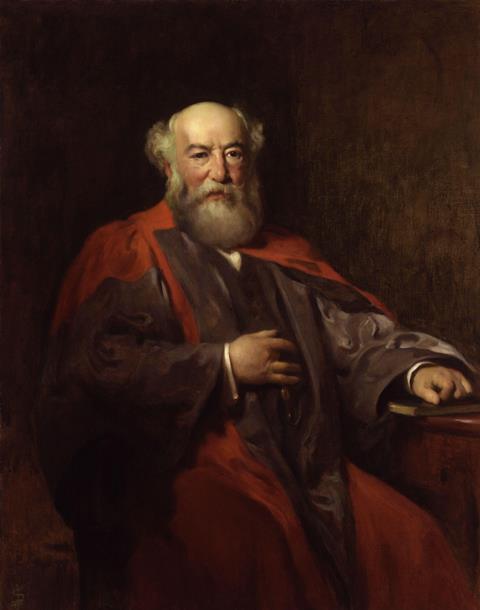 But there was none of that.

'No. He didn't. Nickel had been known for some time before that – it had been used in China and Peru to make a kind of steel. But it wasn't until the 19th century that two Swedish chemists, Cronstedt and Bergmann between them established that it was an element. It was named nickel after one of its ores, a reddish material that German miners called kupfernickel – St Nicholas's copper.' 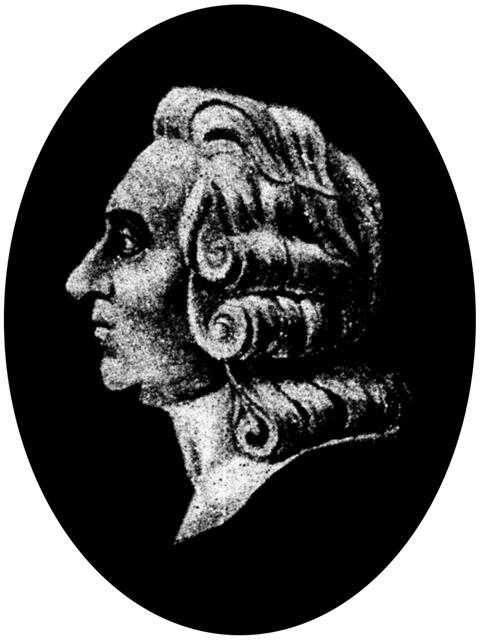 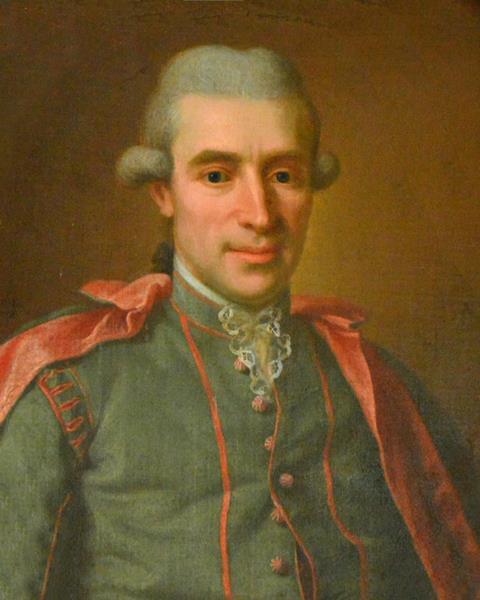 'But isn't nickel rather nasty? Wasn't there some problem with nickel jewellery?' my friend asked.

'Yes. Nickel has long been used in alloys and to plate other metals – the nickel provides a tough resistant and shiny coating that protects the object from corrosion.'

'Yes, a bit like chrome, but less vulgar – chromium gives a brilliant shine. Nickel is a bit more subdued.'

'I guess so. But the problem is that in contact with the skin, as in jewellery, the tiny amounts of nickel that dissolves in the sweat of the wearer was enough to cause skin reactions in some people and the using nickel turned out not to be a great idea.'

'But what about Mond?'

'Oh yeah. Right.' I replied. 'Mond was a German chemist who moved to the UK. And he had a problem – he was passing carbon monoxide gas through nickel valves and these kept failing and leaking. What Mond and his assistant Langer discovered was something remarkable – that his valves were corroding because the metal reacted with carbon monoxide, to make a compound called nickel carbonyl.'

'Well nickel carbonyl turned out to be a very volatile colourless liquid, one that boils just below room temperature.' 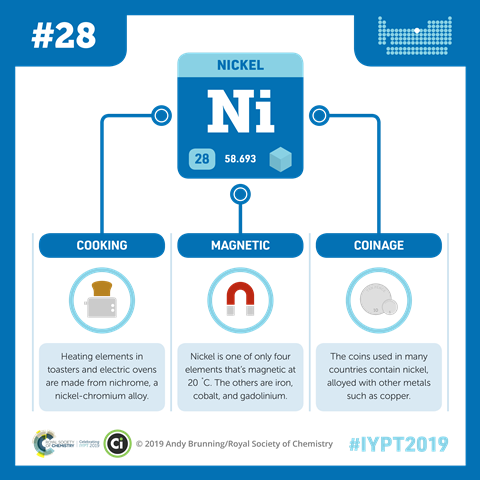 'Oh yes. Very. Because it's so volatile, you need to be really careful when you handle it since if you inhale it, it will decompose releasing poisonous carbon monoxide and dumping metallic nickel into your lungs. So it's very dangerous indeed. But in a way, that's the beauty of it: nickel carbonyl is incredibly fragile. If you heat it up it shakes itself to pieces, and you get both the nickel and the carbon monoxide back. So what Mond had was a deliciously simple way to separate and purify nickel from any other metal. And what is more, he could recycle the carbon monoxide.'

'Mond wasn't just an observant chemist. He was also a pretty savvy business man. He patented his process and set up in business to sell the purest nickel at prices far lower than anyone else. He made an absolute fortune, and then steadily expanded into other areas of chemistry. His firm would eventually form the core of Imperial Chemical Industries, ICI, the conglomerate set up to defend British interests against, ironically, the onslaught of the burgeoning German chemicals industry.'

'So what do people do with nickel today, if it's so nasty,' she asked. 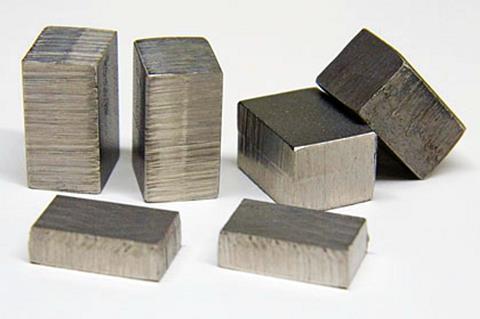 Samples of Invar, a nickel-iron alloy with a very low coefficient of thermal expansion.

'Well, it's not really that nasty, provided you're careful in what you use it for. In the 1960s another German chemist named Wilke developed nickel compounds as cheap and simple catalysts for the petrochemicals industry to clip together small carbon molecules. It's also used in all sorts of alloys. There's Invar which is a kind of metallic pyrex, that doesn't expand or contract when you change the temperature. There's monel, a steel so corrosion resistant that it will withstand even fluorine, which eats its way through just about anything. And there's the really weird memory metal, an alloy that no matter how much you twist and bend it, remembers its original shape and returns to it. And then there's superalloys made of nickel and aluminium with a dab of boron that are extremely light and actually get tougher as you heat them – so they're used in aircraft and rocket turbines.'

I could see I was going a bit too far. We turned back to the Pope. 'He must have been a bruiser,' I said.

'You know what I like about you?' my friend asked giving my arm a squeeze. 'It's that we go to see paintings and I end up hearing about weird stuff.'

'And you know what I like about you,' I replied. 'It's that you humour me when I go off on one.'

No doubt you're expecting me to say that it all ended happily. It didn't, and I haven't seen her in years. But weirdly enough, every time I think of nickel, I think of her. And the filthy look the Pope gave me.

So superalloys, relationships and the pope, what diverse chemical thoughts and stories nickel provokes. That was UCL's Andrea Sella with a contemporary story to nickel. Now next week the discovery of xenon.

The story of xenon begins in 1894 when Lord Rayleigh and William Ramsay were investigating why nitrogen extracted from chemical compounds is about one-half per cent lighter than nitrogen extracted from the air – an observation first made by Henry Cavendish 100 years earlier. Ramsay found that after atmospheric nitrogen has reacted with hot magnesium metal, a tiny proportion of a heavier and even less reactive gas is left over. They named this gas argon from the Greek for lazy or inactive to reflect its extreme inertness. The problem was, where did this new element fit into Mendeleev's periodic table of the elements? There were no other known elements that it resembled which led them to suspect that there was a whole family of elements yet to be discovered. Remarkably, this turned out to be the case.

And to hear how this story paned out, leading to the discovery of a new family of elements as well as xenon that would go on to light our roads and propel spaceships join Cambridge University's Peter Wothers in next week's Chemistry in its element. Until then thank you for listening, I'm Meera Senthilingam.