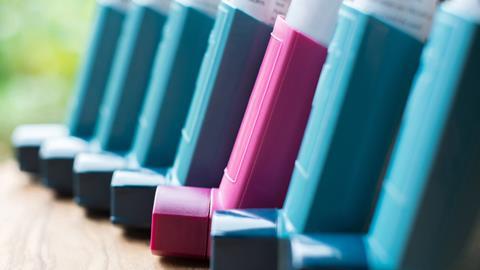 Phillip Broadwith investigates the simplest of the nitrogen oxides – and Science magazine's 'Molecule of the year' in 1992 – nitric oxide.

This week, of the many pairings of nitrogen with oxygen, we focus on the one under pressure. Here's Phillip Broadwith:

Nitrogen forms many different compounds with oxygen, which have a bewildering array of chemical properties and biological action. The brown vapours of nitrogen dioxide (NO2) are toxic; whereas nitrous oxide, or N2O, is used as an anaesthetic and can also be injected into engines to give an extra burst of extra power and speed. N2O is also known as 'laughing gas' because of the tendency for people to giggle uncontrollably after inhaling it. But it is the simplest of the nitrogen oxides – nitric oxide or NO – that I am going to focus on here. 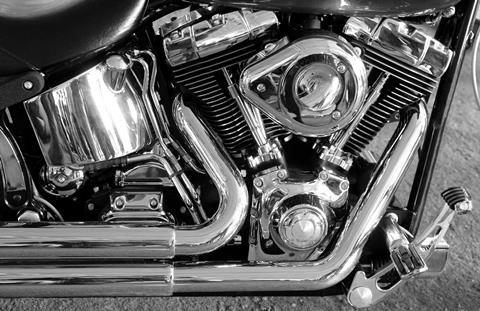 Nitric oxide is a colourless gas and has a single unpaired electron, making it a free radical. On contact with oxygen it reacts to form brown NO2, and it coordinates strongly with transition metals – either using its single radical electron to make 'bent' nitrosyl complexes, or donating three electrons to give 'linear' nitrosyls. Although it has few direct uses itself, NO is produced industrially on tonne scale as an intermediate in the Ostwald process for making nitric acid from ammonia.

Nitric oxide also contributes to air pollution, transforming into nitrous acid (HONO). Along with NO2, it is produced by burning fossil fuels that contain nitrogen compounds – one of the main functions of the catalytic convertors on motor vehicles and the chemical scrubbers in power plant exhausts is to reduce these nitrogen oxides (collectively known as NOx) back to elemental nitrogen and oxygen.

But the chemistry of nitric oxide inside humans and other mammals is perhaps the most interesting aspect of this simple molecule's behaviour. NO is involved in controlling blood pressure; transmitting nerve signals and a variety of other signalling processes. Its radical single electron can also be used as a weapon by the immune system to kill invading bacteria. Its role in biology is so significant that Science magazine proclaimed it their 'Molecule of the year' in 1992.

The gas is produced within the body by oxidising one of the nitrogen atoms on the side chain of the amino acid arginine with molecular oxygen. This is done by specialised enzymes called nitric oxide synthases.

Endothelial nitric oxide synthases produce NO in the muscular walls of blood vessels, which stimulates them to relax. This opens up the blood vessels, increasing blood flow and reducing blood pressure. This is also the way that NO regulates the development and maintenance of penile erections - by controlling the flow of blood into the erectile tissue. The famous erectile dysfunction drug, Viagra, acts on the same signalling pathway. 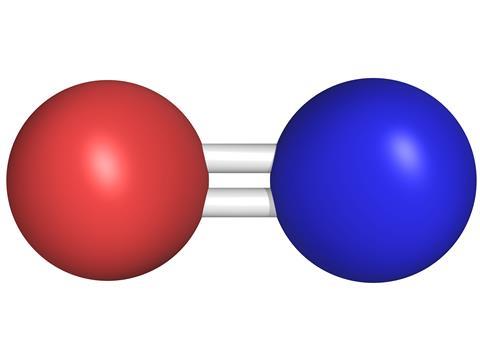 When it is produced in nerve cells (by neuronal nitric oxide synthases), nitric oxide plays a special signalling role. It is secreted at synapses, where nerve cells join together. Normally, neurotransmitter molecules are released on one side of the synapse and are recognised by specific receptors on the other side of the synaptic gap. However, because nitric oxide is a very small, uncharged and fat-soluble molecule, it can diffuse directly across cell membranes. This means that it doesn't have to rely on being picked up by a receptor on the synaptic surface of the target nerve cells and can affect several nearby cells all at once, including ones that are not directly connected to the one from which it was secreted.

When tissues in the body become inflamed for long periods of time, the concentration of nitric oxide within them increases, and this can be used to diagnose disease. It is particularly useful for monitoring lung diseases like asthma, tuberculosis, and even some forms of lung cancer. Because it can diffuse through cell membranes easily and is a gas, it gets breathed out - and so by tracking the nitric oxide concentration in patients' breath, doctors can keep tabs on the progress of the disease and the effectiveness of their treatments.

Currently, this kind of monitoring is limited to large devices in doctors' surgeries, but the ideal way to carry it out would be for each patient to have a sensor that they could use every day - and that's where the chemists are coming into play again. By developing new kinds of sensors to detect NO, it may soon be possible to have one built into your mobile phone, so you can breathe into it and it will give you an instant indication of your health, and at the same time transmit the data over the mobile phone network to update your doctor's records.

So, the baby of the nitrogen oxide family may not be as funny as its big brother N2O, but it certainly knows how to get a message across.

So using your phone to update doctors' records, as well as social network sites - is there anything we can't do with our mobile phones? That was Chemistry World's Phillip Broadwith, with the health-checking chemistry of nitric oxide. Now, next week, a new meaning for a few drinks down at the pub.

Ethanol can also be used in fuel cells where it can react with the oxygen in the air over a platinum catalyst. This does not produce heat and light, but coverts the ethanol's chemical energy directly into electrical energy. Perhaps one day it may be possible to take your laptop or mobile phone to the pub and pour a shot of whisky into the fuel cell contained in the device - or into the battery charger - rather than connect it to the mains electricity supply.

So in a communications emergency, the pub could potentially save the day. And to find out more actual as well as potential uses of ethanol, join Bristol University's Tim Harrison in next week's Chemistry in its element. Until then, thank you for listening. I'm Meera Senthilingam.