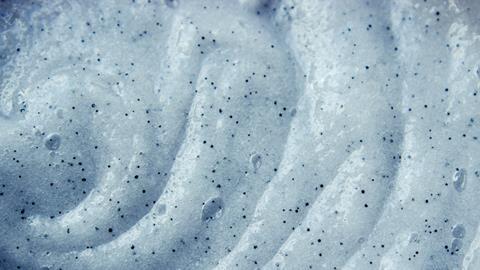 The European Chemicals Agency (Echa) has proposed EU-wide restrictions on using microplastics in products such as cosmetics, paints, coatings, fertiliser granules and medical devices in an effort to reduce plastic waste.

Echa estimates that in the EU, about 36,000 tonnes of ‘intentionally added’ microplastics – pieces of plastic less than 5mm in size – end up in the environment each year, adding to microplastic pollution from other sources such as the degradation of larger pieces of waste plastic. Some countries – including the UK – have already introduced bans on the use of microbeads in cosmetic products like scrubs and toothpastes, but Echa says member states need to go further.

Microplastics have been shown to accumulate in soil and waterways, harming marine organisms and ending up in people’s food. Echa says this poses a risk to the environment, and potentially public health, although there isn’t yet enough data to determine the extent of this.