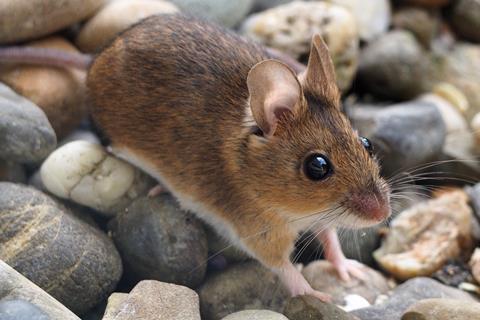 Mice that live with sick mates start smelling a little bit sick themselves even if they remain healthy, chemical analysis has revealed. Although the reason for this is not clear yet, it might be a response of the healthy animals’ immune system upping its defences to deal with a potential threat.

‘Olfactory communication is often overlooked because humans are so visual,’ says Stephanie Gervasi, postdoctoral researcher at the Monell Chemical Senses Center in the US who led the study. ‘But odours guide a lot of the decisions we make and the way that we behave.’

While it has been known that disease odours cause animals to avoid ill companions, Gervasi and her team have now found out that sickness smells are contagious even if the disease is not.

No matter if mice were housed together or separated by a perforated plastic barrier from ill cage-mates, healthy individuals started to smell as if they were sick themselves. This was despite the fact that the disease could not be transferred between individuals.

The team collected the mice’s urine and let sniffer mice decide whether it came from a healthy, sick and exposed individual, ie a healthy mouse living with a sick one. In 63% of trials, the sniffer mice – trained to run towards sickness smells in a Y-shaped maze – decided that exposed mice smelled just like sick ones.

Chemical analysis by gas chromatography–mass spectrometry complemented the behavioural tests. ‘Instead of looking at every single chemical … we did a pattern recognition approach,’ explains Gervasi. Statistical modelling found three compounds whose levels changed in sick and exposed mice compared with healthy ones: 6-methyl-3-heptanone, 4-methyl-6-hepten-3-one and dehydro-exo-brevicomin. All three seemed to be breakdown products of pheromones male mice use to signal dominance and attract females. 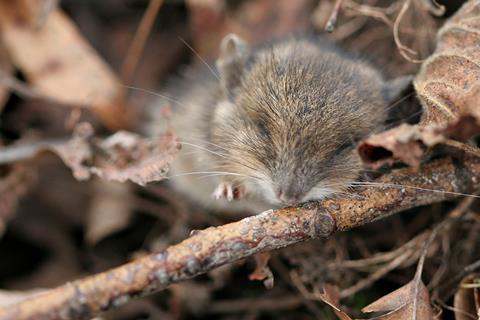 Sachiko Koyama who researches olfactory communication at the Indiana University, US, thinks the study brings up some interesting questions. ‘Why pheromones? We may need to think their function could be more [about] warning rather than reproduction, as a possibility.’

Exactly why the animals’ body odour changes when they smell sick companions remains to be explored. ‘Perhaps it’s an evolved response in a social animal that when they come into contact with this odour that conveys the risk of contagion their own body reacts in similar way – but with less magnitude – to a sick animal,’ Gervasi speculates.

While this research was done on mice, it could impact on how diseases are diagnosed in humans, Koyama says. ‘There are projects to train dogs to detect and diagnose people with disease by their odours.’

Since chemosignals can induce physiological changes, ‘understanding what happens when we’re sick, how that changes the output into the environment and even how we’re perceiving others, I think is really important’, says Gervasi.