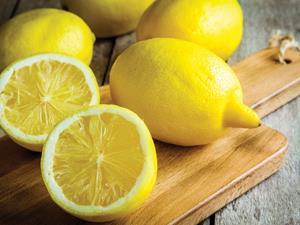 If life hands you lemons, make lemonade – or you could make citric acid, a very useful commodity chemical according to Andrew Turley

This week, Andrew Turley uses acid to relieve his burdens

If life hands you lemons, make lemonade – so goes the saying. But you might instead make citric acid, a very useful commodity chemical, used as an acidity regulator in foods and drinks. 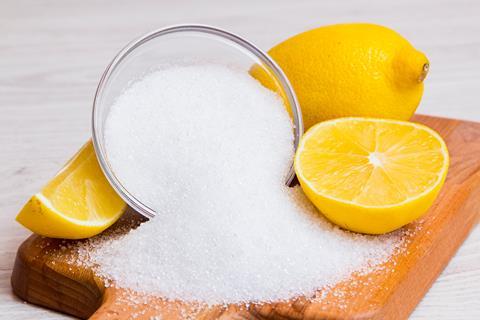 Citrus fruits, such as lemons, actually contain a range of acids – they’re known in particular for ascorbic acid, or vitamin C – but citric acid is the most abundant. Indeed, citric acid can account for as much as 8 percent of the dry mass of a lemon.

People have known about the acidity of the juices since medieval times, but it wasn’t until 1784 that someone was able to isolate citric acid. Carl Wilhelm Scheele was that someone. Scheele is remembered as rather an unlucky chemist, having on several occasions made an important discovery only for someone else to independently make the same discovery some time later and get the credit for it. Most famously, Scheele isolated oxygen before either Antoine Lavoisier or Joseph Priestley, but didn’t publish anything for several years, giving his peers plenty of time to muddy the historical waters with regard to primacy. He did, however, get the credit for citric acid, having successfully crystallised it from lemon juice, and his became the primary method of production and remained so until the first world war disrupted Italian exports of calcium citrate.

Then, in 1917, US food chemist James Currie had the bold idea of trying to make citric acid from something other than citrus fruits. He devised a way to make it through fermentation of sugars using a mould, Aspergillus niger. When Currie’s method was scaled up by the chemical industry, the price of citric acid fell from $1.25 per pound to 20 cents in about five years. 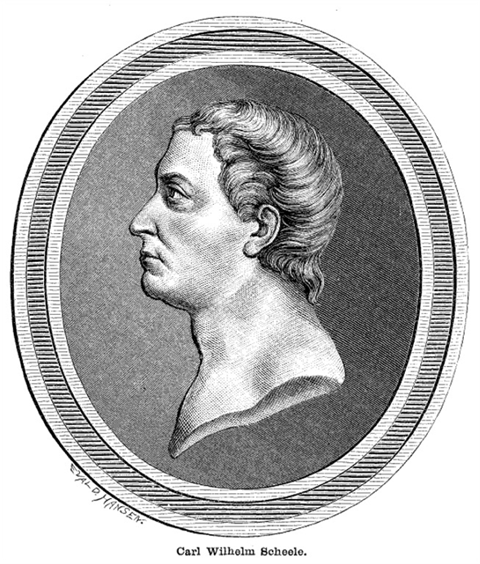 Although it is most abundant in citrus fruits, citric acid is actually found in essentially all plants and animals, owing to its central role in the citric acid cycle. Right now, you have some in you, albeit only a very small amount.

The series of reactions that make up the citric acid cycle are incredibly important because they generate energy for cellular processes through the oxidation of acetate derived from carbohydrates, fats and proteins. This energy is captured as molecules of ATP, adenosine triphosphate, which are shipped around the cell to power biosynthetic reactions, cell division, movement in motor proteins – just about everything the cell does that requires energy.

The cycle was identified by German biochemist Hans Adolf Krebs in 1937 while he was working at the University of Sheffield in the UK.

Krebs had established his scientific credentials at the University of Freiburg in Germany. In 1932, he and Kurt Henseleit worked out the basic chemical reactions of the urea cycle. But just one year later, in 1933, Nazi laws led to his dismissal because of his Jewish ancestry. 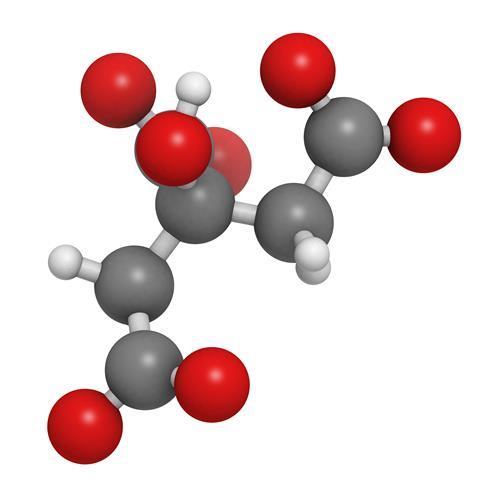 Fortunately, his work had caught the attention of British biochemist Frederick Gowland Hopkins, who arranged for Krebs to continue his work in the UK. In Sheffield, he made huge progress with respiration. Grinding up muscle tissue from freshly killed pigeons and suspending it in solution, he observed the fall in metabolic rate. On repeating this process, he added a citrate salt, which kept the tissue going for three times as long. Additional experiments revealed the cyclical nature of the pathway, and collectively this formed the basis for the Nobel prize Krebs shared with Fritz Lipmann in 1954.

Not that everyone immediately saw the significance. When Krebs submitted his work on the citric acid cycle to Nature for publication, he got a rather disappointing reply:

’The editor of Nature presents his compliments to Mr. H. A. Krebs and regrets that as he has already sufficient letters to fill the correspondence columns of Nature for seven or eight weeks, it is undesirable to accept further letters at the present time on account of the delay which must occur in their publication.

If Mr. Krebs does not mind such delay, the editor is prepared to keep the letter until the congestion is relieved in the hope of making use of it. He returns it now, however, in case Mr. Krebs prefers to submit it for early publication to another periodical.’

Krebs decided to submit to Enzymologia in the Netherlands instead.

Chemistry World’s Andrew Turley with the chemistry of citric acid. Next week, another acid, but with a range of connotations.

Anger, love, lust, power, sacrifice – the colour red has symbolized them all. The story of one particular red dye has all of these elements and more. This dye’s history is a prickly tale – and not just because it involves prickly pear cacti.

Find out how with Raychelle Burks in next week’s Chemistry in its Element. Until then, thank you for listening, I’m Meera Senthilingam.