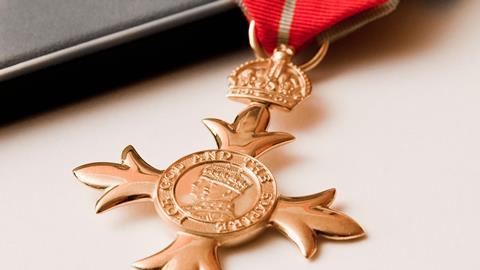 Shankar Balasubramanian and John Pyle, both from the University of Cambridge, UK, are among several chemists recognised in the 2017 New Year’s Honours list. Balasubramanian, who leads research groups at the university’s chemistry department and the Cancer Research UK Cambridge Institute, has received a knighthood for services to science and medicine. He is known for his work on nucleic acids and is the co-inventor of the quick and cheap Solexa genome sequencing technique. He co-founded the companies Solexa in 1998 and Cambridge Epigenetics in 2012.

Pyle received a CBE for services to atmospheric chemistry and environmental science. His work focuses on the use of computational methods to model changes in atmospheric composition.

Alec Jeffreys was made a Companion of Honour for services to medical research and society. Jeffreys is well known for his work on genetics at the University of Leicester, UK and, in particular, the development of DNA fingerprinting.

Bernie Bulkin, the former chair of the UK government’s Office for Renewable Energy, received an OBE for services to the energy industry. Bulkin was formerly BP’s chief scientist and has held numerous roles at companies involved in the energy sector, including Ludgate Investments, VantagePoint Capital and ATN International.