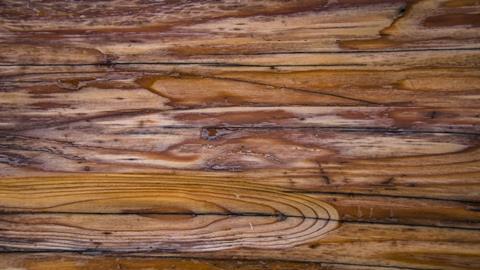 The saying “you can make anything out of lignin except money” may be redundant thanks to a gold-based catalytic system that can turn lignin into valuable aromatic compounds.

While industry is piloting scalable cellulosic ethanol production, research has shown that the cost of such processes directly correlates to the value obtained from the lignin component of the starting biomass. The challenge is to convert lignin into valuable chemicals, improving the overall economics of cellulosic ethanol production enough to make it commercially viable.

Mark Crocker, at the University of Kentucky, US, and colleagues have been working on lignin depolymerisation since 2010, when there was a rush to study cellulose depolymerisation. ‘It seemed that lignin was the forgotten stepsister of cellulose, so we thought it would be more worthwhile to look at lignin conversion,’ he says.

The paper industry makes around 50 million tonnes of lignocellulosic biomass through pulping. ‘In pulping, you are typically removing lignin from wood pulp to leave behind cellulose for manufacturing paper,’ Crocker explains. However, just 2% of the leftover lignin is converted into valuable materials, the rest being burnt as low-grade fuels or going to landfill. 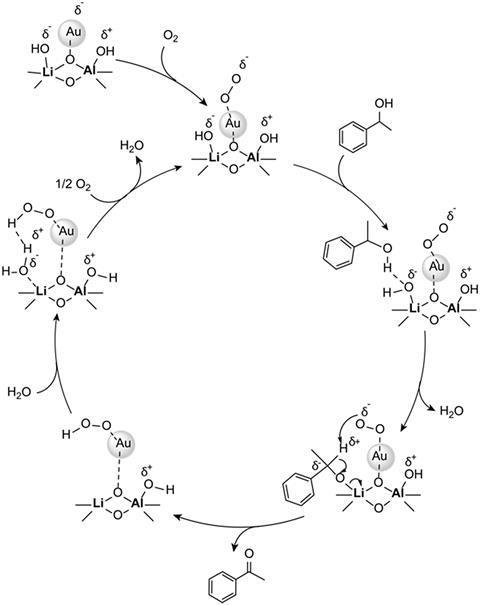 Now, Crocker’s team has reported a breakthrough in the heterogeneously catalysed oxidative depolymerisation of lignin, using gold nanoparticles supported on a lithium–aluminium layered double hydroxide. By targeting the abundant β-O-4 linkage within lignin, the group obtained low molecular weight aromatic monomers such as vanillin, vanillic acid and syringaldehyde. These monomers are typically used in the food and fragrance industry, but can also serve as pharma precursors, and have market values of $4,000–14,000 per tonne.

Inherently, oxidative mechanisms proceed via a one-electron mechanism, which produces radicals. Avoiding radicals is key when dealing with lignin, as the crosslinking caused by radical formation would make lignin extremely hard to break down and the yields of monomers obtained minimal.

Crocker explains that their catalyst follows a two-electron oxidative mechanism, avoiding radical formation. This mechanism is due to the gold nanoparticles being very active and selective oxidative catalysts, particularly when supported on metal oxides. XPS (x-ray photoelectron spectroscopy) data showed that the basic support was effective at transferring electron density to the gold nanoparticles, which likely contributes to the catalyst’s activity.

The next step for Crocker is to look into the C–C bonds in other lignin linkages, which are harder to break than the β-O-4 linkage. They are taking well-defined compounds that model these other inter-unit lignin linkages and applying their catalyst to see what happens. ‘Right now, we don’t know,’ says Crocker.

One criticism of this new catalyst is that it is not industry friendly because it uses a precious metal. Crocker’s group is looking into significantly reducing the amount of gold required by alloying the gold with other less expensive metals. However, as Rinaldi states, ‘The current results definitely open up new avenues for the valorisation of lignin.’