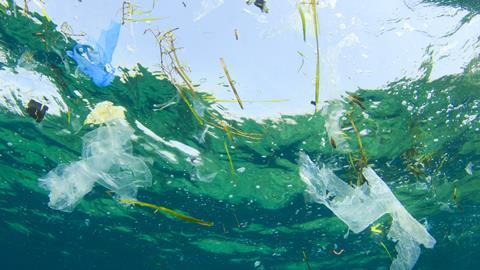 Health impacts of microplastics under review in UK

The Chief Medical Officer for England, Sally Davies, is to conduct an investigation into the effects of microplastic pollution on human health. This will form part of a wider review of the health impacts of a range of pollutants.

The study was announced in the UK government’s response to a recent report on the environmental impact of microplastics by the Environmental Audit Committee (EAC). The EAC observed that while microplastic debris eaten by marine wildlife can move up food chains, there is little data on the potential human health hazards.

A ban on plastic microbeads in cosmetics and personal care products was announced shortly after the EAC’s report was published.

Estimates suggest that in 2010 alone, between 4.8 and 12.7 million metric tons of plastic entered the world’s oceans as a result of waste mismanagement, while more than 5 trillion pieces of plastic are currently floating on the sea surface. These findings were highlighted in a United Nations Environment Programme report on emerging environmental issues.