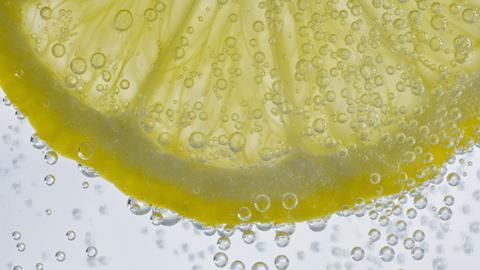 Strong and lasting hydrogen bonds could be the reason an opened bottle of soda water – known as club soda in the US – stays fizzy for longer than a bottle of cola or champagne, a team of researchers has found.

The size and stability of bubbles in fizzy drinks influences their taste, which is why many scientists have studied how gases escape from different drinks. But this is the first study that looks at what happens on a molecular level when a drink goes flat over time.

Champagne contains ethanol, cola is full of sucrose and soda water has a small amount of sodium bicarbonate or baking soda added to it, making it slightly salty. Through computer simulations, the research team from China and the US showed that all of these solutes influence the hydrogen bond network between the drink’s water molecules. Compared with a plain solution of carbon dioxide in water, soda water stays fizzy for longest, followed by cola and champagne.