Questions over nanomaterial definition could hamper use in foods

The head of the industry association representing the European nanotechnologies sector has broadly welcomed amendments to an EU-wide regulation governing nanomaterials in food, but warns that questions over the exact definition of nanomaterials could lead to continued uncertainty.

The updated regulation classes any food as a nanomaterial if more than half of its constituents are nano-sized. 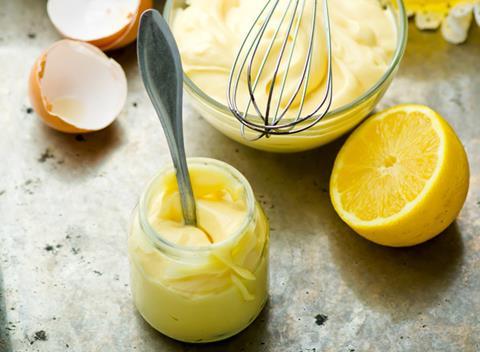 Under the new regulation, producers will need to submit new nanomaterials to the European Food Safety Authority for assessment

David Carlander, director general at the Nanotechnology Industries Association, admits that while it is possible that the development and use of nanomaterials in food will be ‘somewhat hampered’ by the updated novel foods regulation, he believes that clearer requirements on what is required from producers means that uncertainties are reduced. In the long run this may actually increase the use of nanomaterials in foods. ‘However, the complications and difficulties in using the definition of a nanomaterial are still not fully understood, and therefore we are still likely to see uncertainties on practical aspects of nanomaterials in the novel foods regulation,’ he adds.

However, for Camilla Stice, a food and nutrition analyst at Lux Research, the fact that ‘many unknowns still remain within the nanotechnology landscape’, means that such a high threshold for what constitutes a food-based nanomaterial ‘could backfire’ should adequate safety tests not be performed. ‘Also, this leaves a lot of wiggle room for developers to incorporate nanomaterials into their products while flying under the radar of this new regulation,’ she adds.

Under the new regulation the food industry will need to ensure that any nanomaterial they plan to use is on an authorised list of novel foods. If it is not, the company or producer will need to submit a dossier to the European Food Safety Authority (EFSA) asking it to assess the additive. After the publication of the opinion, the European commission will decide whether or not to authorise the nanomaterial for food.

Although the novel foods regulation has been in force since 1997, it has changed significantly over the years due to several amendments, and was widely viewed as an inefficient means of administering new foods for European consumers. This inefficiency, coupled with the fact that there have been significant technology developments and scientific advances within food science over the past few decades, has prompted the commission to revise the regulation in the hope of simplifying and streamlining the application and review process, and allowing these technologies to enter the market at a faster pace.