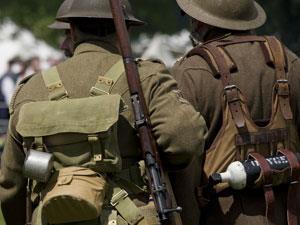 This week: prepare for sedation, with Brian Clegg.

On the whole, the salts of alkali metals like sodium and potassium with halogens like chlorine and bromine are workaday solid performers – think of sodium chloride, for instance. But potassium bromide has a character all of its own, suggestive perhaps of control, but also of sedation, hence the tendency to refer to an expression as “a bromide” if it is the kind of cliché that dulls the mind. 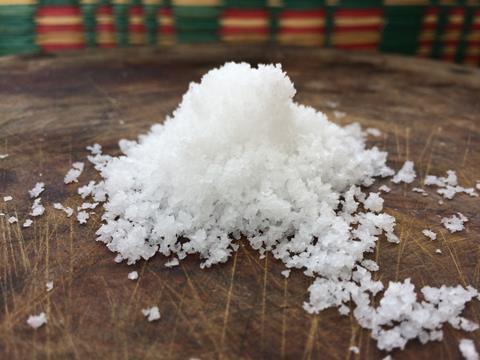 Bromine was isolated from seawater in 1826 and potassium bromide was produced soon after. Unlike common salt, potassium bromide found its way into the hands of clinicians rather than cooks. It was first employed by French physicians on the assumption that bromine was a good substitute for iodine. They employed bromide as an alternative to potassium iodide for the treatment of syphilis, with little evidence of a therapeutic result. But the real benefit was discovered by accident by the British doctor Charles Lockock. His work, published in The Lancet in 1857, has been put forward as a classic example of serendipity in medicine, where a totally useless theory accidentally results in an effective treatment.

The idea of using potassium bromide was thus not directly to control the seizures – but this proved to be the actual result. Potassium bromide continued to be used as a sedative and anticonvulsant for at least 100 years. Bromides were widely available over the counter in some countries all the way through to the 1970s, appearing originally, for instance, in the American headache and hangover cure Bromo-seltzer. 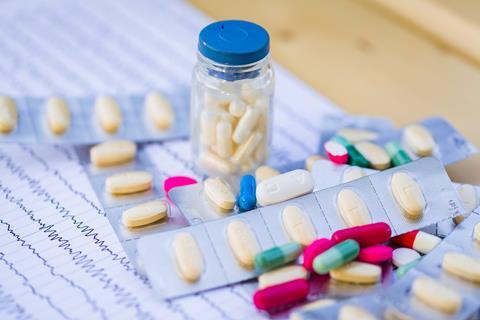 Potassium bromide was increasingly replaced by phenobarbital, which has the advantage of working almost immediately, where treatment with potassium bromide can take weeks or even months to reach full potency. It was used alongside phenobarbital for a considerable time, but the easy, over-the-counter availability inevitably dried up as it became increasingly obvious that the drug’s side effects, from lethargy to seizures, delirium and psychosis were not negligible. All sedatives have some potential side effects, but potassium bromide also has the problem that it is hard to quantify the dosage, as it remains in the bloodstream for as long as twelve days after consumption. In many countries it is no longer prescribed.

As far as the vet is concerned, though, potassium bromide is still a useful addition to the medicine chest to control epilepsy in dogs, though not for cats, in which it can produce a dangerous reaction in the lungs. It is particularly valuable where a dog has liver damage, as unlike phenobarbital, it does not rely on the liver to be processed.

As we have seen, from its early role in reducing the impact of epilepsy, potassium bromide was linked to the reduction of sexual passions. It doesn’t seem unreasonable, then, that potassium bromide might be used in an attempt to reduce sexual tension in circumstances where men were isolated for long periods, hence the story of bromide in the tea.

According to legend, the British Army added potassium bromide to their soldiers’ tea or meals during the First World War to overcome their frustrated sexual urges – but this seems a risky strategy as the sedative effect of the compound would make soldiers less aware and less able to respond quickly under attack. The same story was put about in France for doctored wine and in Poland for passion-reducing coffee.

Confusingly the substance used to suppress the libido, still often referred to as ‘bromide’ is alleged from American sources to be potassium nitrate or saltpetre, which wasn’t even used as a sedative. It seems likely that the three contributory factors to the bromide myth were the early suggestions of the link of epilepsy to overactive libidos, as an explanation for the effects of exhaustion and anxiety in the stresses of war and, perhaps, psychologically as a boost for the troops, by suggesting that they were such rampant males that they need a little calming.

Although medical applications have been potassium bromide’s primary role, it has also been used in photographic developer, where it helps to prevent fogging, and is of particular importance in spectroscopy as it is more transparent to infra-red than many substances and so is used to produce spectroscopic windows and to contain samples without interfering with the spectrum produced.

We will never know for certain if potassium bromide was secretly added to the tea of troops. While it seems a little far-fetched, early mental medical practice was anything but ethical, and the First World War was a time when the rights of the troops were given little consideration. But either way, it’s hard to deny that this simple inorganic compound has had a significant impact on the human psyche.

Science writer Brian Clegg, reducing tensions there with the chemistry of potassium bromide. Next week, a favoured scent.

I’m a cricket fan. Something you associate with cricket is the smell of freshly cut grass. Pitches are cut and rolled just before a match takes place.

When you smell new mown grass, the molecule that is responsible is a six-carbon molecule called cis-3-hexenal.

And discover how it provides this aroma by joining Simon Cotton in next week’s Chemistry in its Element. Until then, thanks for listening, I’m Meera Senthilingam.