If you've ever been unlucky enough to experience 'corked' wine, then 2,4,6-trichloroanisole, or TCA was likely the chemical culprit

This week, I’m going to settle in with a nice glass of wine with Louise Crane. I’ll give it a swirl, and a nose. Hmm, is it supposed to smell of wet dog? 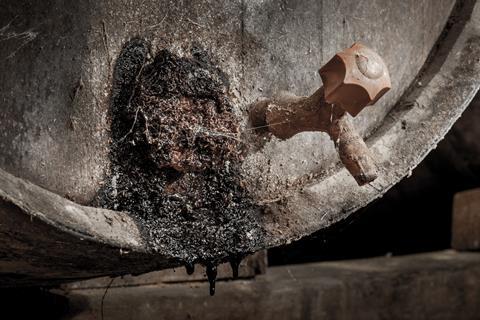 ‘Waiter, this wine is corked!’ might be a phrase you’ve heard before, but how many of us know what corked wine really is? One of the two main causes of a wine being contaminated with cork taint is the chemical 2,4,6-trichloroanisole, or TCA for short. It’s created when airborne fungi and chlorinated phenolic compounds known as chlorophenols interact, and boy does it kick up a stink – think mouldy newspaper, wet dog, or damp basement. Mmm, tasty.

Fear not though. Although TCA smells bad and makes a corked wine something you definitely won’t want to drink, it’s harmless. It’s most often found in natural corks, though the problem can be widespread and affect the barrels, pipes and beams of a whole cellar. Anywhere there’s wood, there are micro-organisms that like to eat it, hanging out in the minute air spaces in this natural structure. The ones responsible for TCA are mainly fungi like the Penicillium and Aspergillus moulds, though Rhodotorula and Candida yeasts have also been implicated alongside Streptomyces and Bacillus bacteria.

Chlorophenols are present in wood thanks to the industrial pollutants found in many pesticides and preservatives, as well as the practice of using chlorine to sterilise or bleach wood. When chlorophenols are taken up by cork trees, their microbiome converts these chemicals into chlorinated anisole derivatives, called chloroanisoles, one of which is TCA. This is carried through production into cork stoppers, and subsequently dissolves into the wine when the cork is placed in the bottle. 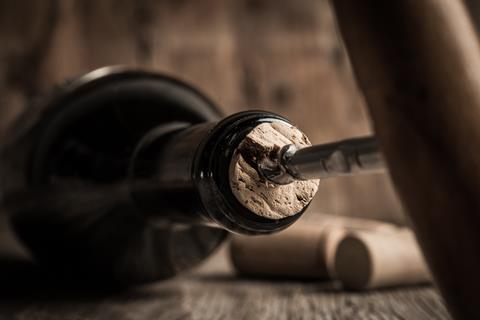 The chances of coming across a corked bottle are low, and you might not even notice it. Estimates vary between one percent and as much as fifteen percent of all wines, depending on who you talk to. The magazine Wine Spectator has tracked the frequency in tastings of California wines since 2005, and in 2012, 3.7 percent of corks were found to be defective. 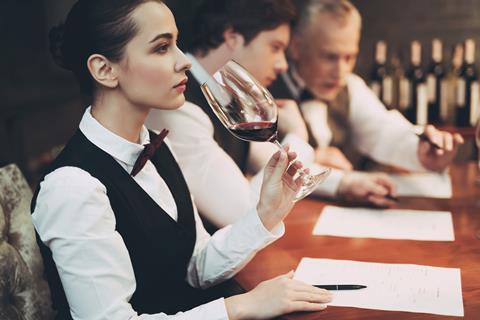 Only a very small amount of TCA is required to make an impression. Research has shown that some unfortunate tasters can detect TCA at just one or two parts per trillion, and a rare few at even lower levels. That’s the same as one teaspoon in a couple of thousand Olympic sized swimming pools. However, some cork producers reckon that most would find a level of six to eight parts per trillion unnoticeable, and a 2005 study showed that about 10% to 20% of consumers still considered corked white wine acceptable even when the level of TCA was higher than they could detect. Weirdly the chemical doesn’t actually have a smell at all, rather the TCA molecule messes with our brains, distorting the way we perceive smell in a process called olfactory signal transduction suppression. 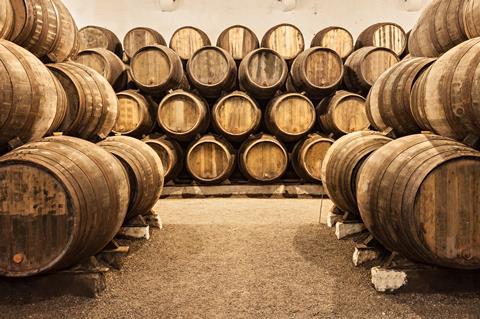 For wine producers, a cellar-wide TCA infection can be disastrous, requiring an entire rebuild. The annual cost of cork taint to the wine industry worldwide has been estimated to be at an excess of $10 billion. One way to reduce its prevalence is to use peroxide rather than chlorine for bleaching, cutting off the supply of chlorophenols. Once cork taint is present, a home remedy recommended by Andrew Waterhouse, a professor of wine chemistry at the University of California, Davis, involves harnessing the power of polyethylene, and pouring your corked wine into a bowl lined with cling film. Leave for a few minutes while the non-polar TCA molecules are drawn to the chemically-similar plastic, et voila – perfectly drinkable wine again. Just remember to decant from the bowl before drinking.

Louise Crane, with the solution to fixing ‘corked’ wine. Next week, Mike Freemantle tries a sample of a ‘superfood’.

The superfood status of sea buckthorn berries derives from the mouth-watering array of nutrients they contain. It is particularly rich in tocopherols and tocotrienols. These are a group of eight fat-soluble antioxidant compounds collectively known as vitamin E.

Join Mike next week to find out more about tocopherols. Until then, get in touch in the usual ways – email chemistryworld@rsc.org or tweet @chemistryworld. I’m Ben Valsler, and I’m off to find some cling film for this wine…

Corkscrew sound effect created by HDM2013 on freesound.org, released under a CC-BY 3.0 licence