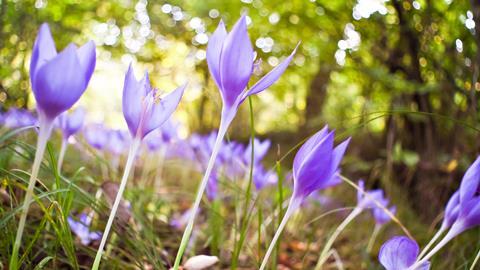 An ancient, but effective, remedy for painful attacks of gout

This week, Florence Schechter joins us with an ancient and effective treatment for attacks of gout – but we open with the poetic, if cautionary, words of one of the many famous gout sufferers throughout history…

’Be temperate in wine, in eating, girls, and sloth; Or the Gout will seize you and plague you both.’ 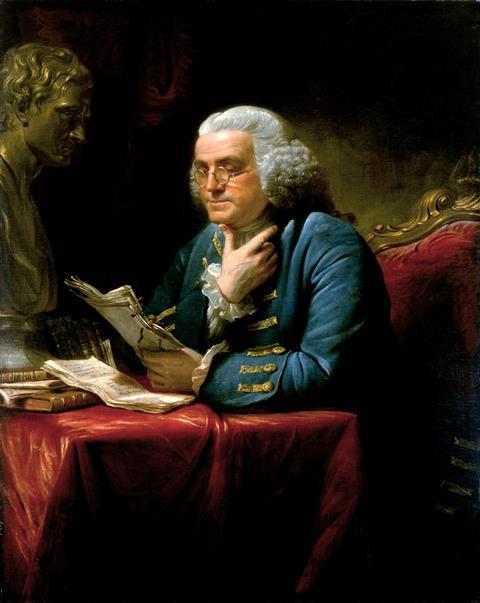 These words written in 1734 by Benjamin Franklin will likely ring true for many modern listeners. Franklin is part of a veritable who’s who of gout sufferers including royals like Henry VIII, prime ministers and more popes than you can shake a ceremonial stick at.

But these people happen to be quite lucky. Although the history of medicine has been mostly filled with frustratingly ineffective treatments like bloodletting, trepanation and tying frogs around your neck, an actual treatment for gout has been available for over 35 centuries: Colchicine. 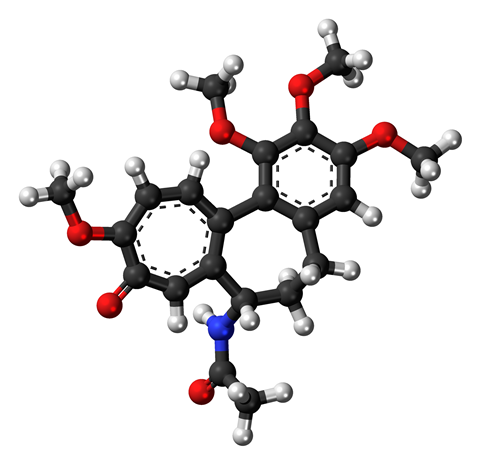 Colchicine is most commonly derived from the flower of the autumn crocus, Colchicum autumnale, also known as the meadow saffron. The flower originates from the ancient Kingdom of Colchis in modern day Georgia, and is listed in the Egyptian Ebers papyrus – written in about 1550 BCE – as a treatment for pain and inflammation. 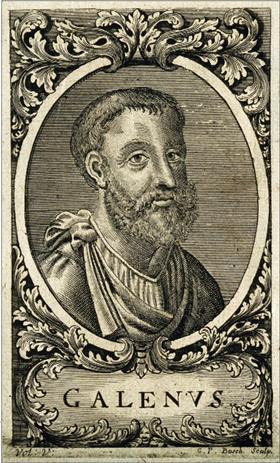 For centuries, colchicine-based medicines have been used in the Middle East, Asia and Europe. Even Galen, the ancient Greek physician on whose teachings medicine was based until the Renaissance, knew that colchicine was an effective medication for gout, which is saying something for a man who believed the human brain was made of sperm.

So powerful are its effects, the Reverend Sydney Smith wrote in a letter in 1838: ‘On Sunday I was on crutches utterly unable to put foot on the ground, on Tuesday I walked 4 miles – such is the power of colchicum.’

The main symptom of gout is painful joint inflammation. It occurs because there is so much uric acid in the blood, the solubility limit is exceeded and the uric acid is deposited on the joints and surrounding tissue as crystals in the form of monosodium urate. When uric acid crystals are deposited on the joints and tissues, they are normally covered by a wall of proteins. But if that wall of proteins is damaged, perhaps by injury, surgery or sudden changes in the blood levels of uric acid, those crystals become exposed and the immune system activates, causing the characteristic inflammation of gout flare ups. 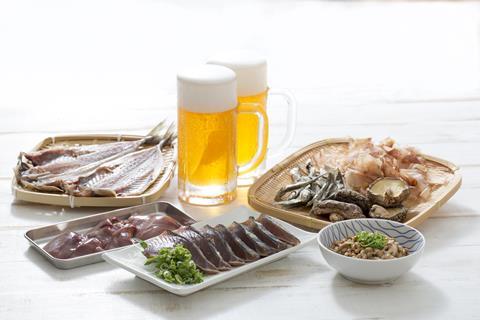 Uric acid is the end product of the metabolism of purines, aromatic compounds found in seafood, most meat products and beer. Virtually every other meat-eating animal produces the enzyme urate oxidase which breaks down uric acid. But for an unknown reason, in early primate evolution the gene for urate oxidase became non-functional and gradually evolved out of our genome.

Even though gout has historically been known as the ‘rich man’s disease’, only 12% of modern cases are due to lifestyle and diet. Gout was thought to only be caused by eating lots of red meat and drinking red wine – a lifestyle which use to be only available to the wealthiest in society, though that sounds like a typical Friday night for me. Most modern cases of gout are in fact due to genetics or the presence of other medical conditions, you don’t need to live like a Tudor king to get it. 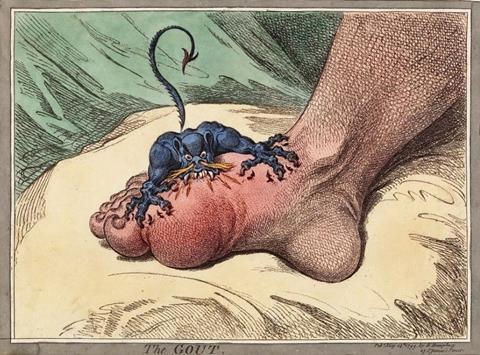 Colchicine’s mechanism of action is not fully understood but it seems that it is an anti-inflammatory due to its complex inhibitory effects on the immune system. It interrupts some essential cell division processes, stopping the immune system from producing new inflammatory cells. That also leads to its most significant side effect – by preventing new cells from being formed in the digestive system, high doses lead to nausea and diarrhoea.

And it must be handled with care. Colchicine, or rather the power of the crocus, has been known since ancient times not only as a treatment for gout, but also as a poison. 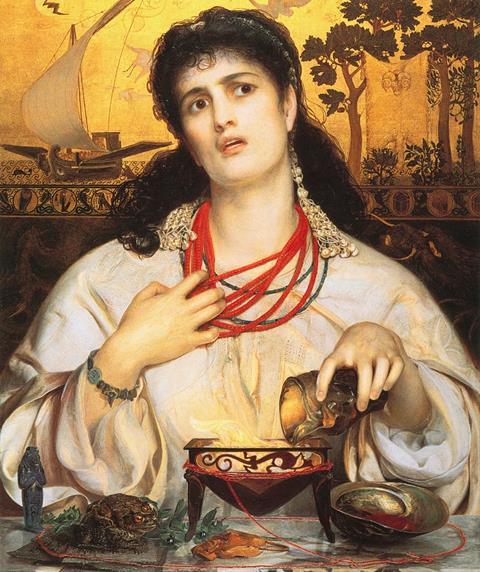 Its most famous use is possibly in the legend of Medea. Medea was a sorceress from Colchis who fell in love with and married the golden-fleece-chasing argonaut Jason. When Jason left Medea for a younger woman, she poisoned their children in revenge, probably using colchicine to do the deed. 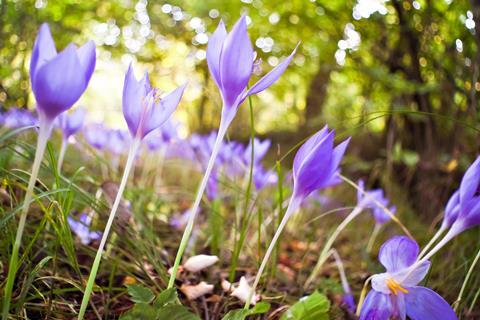 So if you see the beautiful purple petals of the autumn crocus growing in your garden, be careful. Like a woman in love, she may ease your aches and pains, but use her in the wrong way and that day may be your last.

The toxin could actually be a viable candidate for treating Alzheimer’s. The key to its success lies in the exact mode of action that can prove so dangerous for the unsuspecting individuals that ingest it.

Join Gege to discover anatoxin-a. Until then, get in touch with any comments or compound suggestions – email chemistryworld@rsc.org or tweet @chemistryworld. Thanks for listening, I’m Ben Valsler.