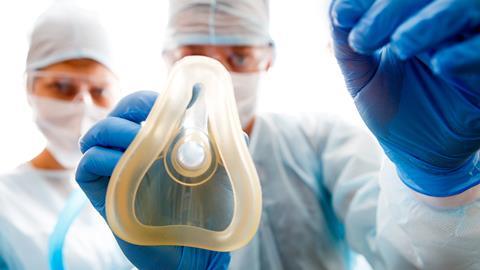 This week, Katrina Krämer with an anaesthetic gas that exploded into surgeries, perhaps a little too literally, in the 1930s.

'We were doing a perfectly routine, almost minor, operation on a woman requiring diathermy – surgery using electrically induced heat – to remove a non-malignant tumour of the tongue. Then the catastrophe occurred. We found ourselves lying on the floor, dazed, and our ears ringing from a tremendous explosion. We were completely deafened. We were also blinded, I suppose, by the flash, but also by the debris in the air. There was a terrible acrid smell, I remember the smell particularly, I suppose it was the burning rubber of the tube, which connected the patient to the anaesthetic machine.'

Those were the words of junior house surgeon A Friedman, related to Alan Macdonald and published in a 1994 paper in the British Journal of Anaesthesia. The scene they describe did not unfold during a world war. The explosion was not caused by a bomb, but by the very substance that was supposed to keep the patient in a painless slumber during the invasive procedure: Cyclopropane. 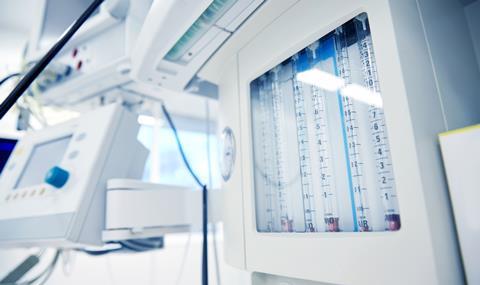 'I remember the smell particularly, I suppose it was the burning rubber of the tube, which connected the patient to the anaesthetic machine'

In 1957, when this blast occurred, cyclopropane was a common anaesthetic. The compound had been discovered back in 1881 by Austrian chemist August Freund, who initially named it trimethylene.

Out of the 11-page manuscript1 describing the discovery, Freund spent eight painstakingly discerning the cyclopropane’s structure. Without access to spectroscopy at the time, he uses a mix of experiment and detective work that would make Sherlock Holmes proud, concluding the substance must have three CH2 units arranged in a triangle – and he was right.

The cyclopropane ring is the smallest possible carbocycle. It is, in fact, so small that the chemical bonds get distorted into a decidedly uncomfortable shape. Usually, when there’s a single bond between two carbon atoms, the bonding electrons sit right in-between the two atoms – a situation that’s represented quite well by the straight lines in structure drawings. 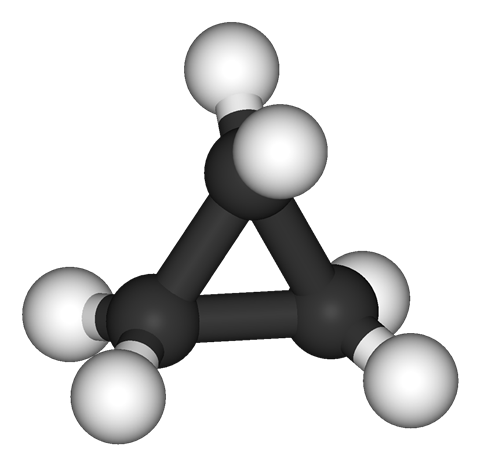 Not so in cyclopropane. Intense strain warps the carbon–carbon connections into what chemists call banana bonds – an apt description of the bent electron clouds that look like they are on the verge of breaking apart. So it might not be surprising that cyclopropane is quite reactive and prone to exploding when mixed with oxygen and a spark.

That didn’t keep scientists from trying it out as an anaesthetic. In the early 20th century, doctors were looking to replace ether. Although this had been the primary anaesthetic for more than 50 years, it had side effects, causing nausea and vomiting after surgery.

In 1928, two Canadian physicians started to test2 cyclopropane on animals. Once they got the mixture right – around 10% with air – it turned out to be quite successful. A cat placed in a tank filled with the gas passed out within a few minutes and, according to the researchers, ‘did not respond to poking’. Once removed from the tank, 'the cat winked and moved its tongue in one minute, sat up, and walked about in three minutes. In five minutes purred when petted. It was quite normal a week later.'

They also tried the gas on a ‘very fat’ 2.5-kilo rabbit. They anaesthetised it three times in a row, without apparent adverse effect.

By the mid-1930s, cyclopropane was produced industrially, giving doctors access to the gas in large quantities and of high quality. It turned out to be a potent anaesthetic not only for cats and rabbits but also for humans. People recovered quickly from cyclopropane-induced anaesthesia, and its sweet smell meant inhaling it wasn’t entirely unpleasant. 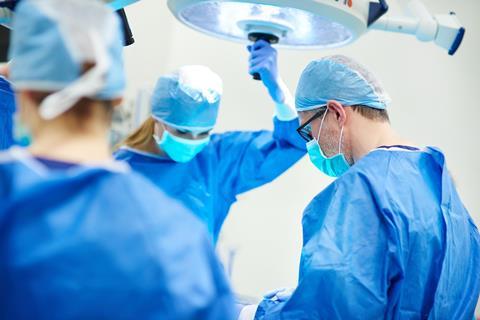 But cyclopropane’s increasing popularity meant more people started to experience its explosive side. In 1939, there were 74 cyclopropane explosions in US operating theatres, 13 of which were fatal. Nevertheless, as MacDonald pointed out in 1994: 'Although many causative factors were identified, no lessons appeared to have been learnt, as fatal explosions continued to occur every year.'

Among the causes were sparks caused by static electricity, power plugs and switches on lamps and surgical equipment. In one particularly gruesome accident, an entire cyclopropane cylinder exploded during an operation, flinging shrapnel and igniting several other gas cylinders in the same room. The patients, two children operated on simultaneously, and four doctors were killed, two nurses and another doctor mutilated.

An investigation found that the cyclopropane cylinder had been partially filled with oxygen by accident before cyclopropane was added. Gas cylinders are often reused in hospitals, but this time the practice of using the same cylinder for different gases produced a deadly mixture. 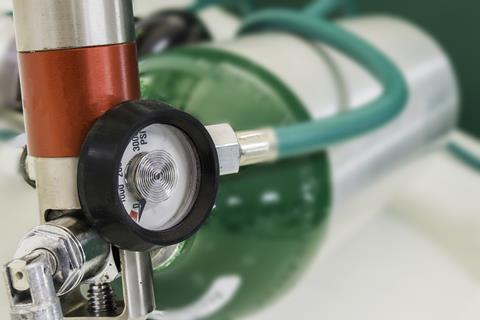 As cyclopropane’s use in the operating theatre increased, so did research into its side effects. After prolonged periods of unconsciousness, some patients collapsed as their blood pressure dropped rapidly and their heartbeat became irregular. This so-called cyclopropane shock eventually marked the demise of the triangular molecule as an anaesthetic – probably for the better of everyone involved. Today, fluorinated ethers are the most widely used volatile anaesthetics.

Although cyclopropane caused many fatalities in a place that was supposed to heal people, the junior surgeon from the beginning of our story got away unharmed. 'To everyone's astonishment, who hears this story, the patient survived.'

Katrina Krämer, ably abetted by the Chemistry World team. Next week, Brian Clegg returns with a twinkle in his eye

Zircons’ use in jewellery gives us a window into human history, but the crystals also act as time machines, giving scientists insights into the chemistry of the early Earth.

Join Brian next time. Until then the usual lines of communication are open – email chemistryworld@rsc.org or tweet @chemistryworld. I’m Ben Valsler, thanks for joining me.