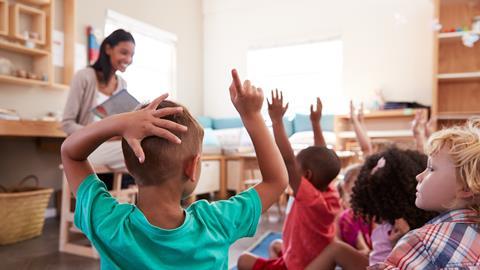 Jamie Durrani diverts his attention to the rise of Ritalin, a drug first identified as a way of improving tennis performance

This week, Jamie Durrani examines a popular drug of the modern age – starting with a quote read by Phillip Broadwith…

‘In many cases, medication is surely called for. In many others, I have doubts. … But I’ve wondered: Is there still a place for childhood in the anxious, downsizing America of the late 1990s? What if Tom Sawyer of Huckleberry Finn were to walk into my office tomorrow? Tom’s indifference to schooling and Huck’s ‘oppositional behaviour’ would surely have been cause for concern. Would I prescribe Ritalin for them, too?’

That was an excerpt from the book Running on Ritalin, in which paediatrician Lawrence Diller reflects on the unprecedented increase in prescriptions for methylphenidate – better known by its tradename Ritalin – in the late twentieth century. In the 20 years since, this trend has continued with ever more people being prescribed this often controversial drug to help them cope with a range of conditions. More than 2.4 billion doses of Ritalin are prescribed each year. In the 2000s England saw more than a 300% rise in prescriptions. Non-prescription use of the drug is also on the up – news stories about the growing use of ‘smart drugs’ by students, and even reports of people injecting themselves with Ritalin for a high, are increasingly common.

So how did we get here? What is Ritalin? And how did it become ever-present in today’s society, prevalent in primary schools, universities and drug dens alike?

Let’s start at the beginning.

Methylphenidate was first synthesised in 1944 by Leandro Panizzon, a chemist working for the Swiss pharmaceutical company Ciba – which is today part of Novartis. As was more common in his era, Panizzon tested the new drug on himself and even his wife, Marguerite. Marguerite – who went by the nickname Rita – found that it improved her performance when she played tennis, and it was in her honour that Panizzon named his new discovery: Ritalin.

Ten years later, Ritalin was officially recognised as a stimulant and was licensed for medical use by the FDA in 1955 for the treatment of what was then called hyperactivity. 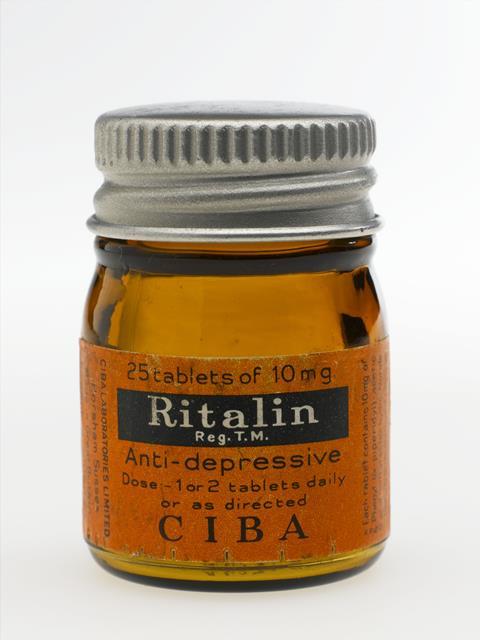 Ritalin is a profound neurological drug, causing increased focus and alertness. It’s closely related to amphetamine – widely known by its street name ‘speed’ – and can bring about adverse side effects including loss of appetite, nausea and changes in heart rate. It can also worsen symptoms of psychosis.

It wasn’t until the 90s that Ritalin use really took off. The growing recognition of attention-deficit hyperactivity disorder (ADHD) saw a new acceptance of pharmaceutical treatments for children displaying inattention, impulsivity and overactivity. The use of a powerful psychostimulant to treat children has attracted a lot of criticism and fears have been raised about the over-prescription of the drug – particularly in the US, which accounts for 80% of the drug’s global sales. However, the latest medical evidence suggests that Ritalin is the most effective treatment available for ADHD. The drug is also used in the treatment of narcolepsy, and in some cases has been used to treat people suffering from depression.

Given the attention-promoting effect of Ritalin, it’s perhaps unsurprising that it’s at the forefront of the smart drug craze – abuse of pharmaceuticals, or ‘nootropics’, by people aiming to improve their cognitive function and productivity. It’s especially popular among university-age students who use it to fuel all-night essay writing and revision sessions. According to a study at one US college, more than 60% of students had been offered prescription stimulants for nonmedical use by the time they entered their final year. Another investigation that surveyed more than 100,000 people across fifteen countries found that self-reporting of smart-drug use increased between 2015 and 2017 in all of the nations sampled. The largest increase was seen in Europe – in the UK the number of people who admitted using smart drugs in the preceding year jumped from 5% to 23%. Needless to say, the use of diverted prescription drugs to boost brain performance raises a host of health concerns and ethical questions. 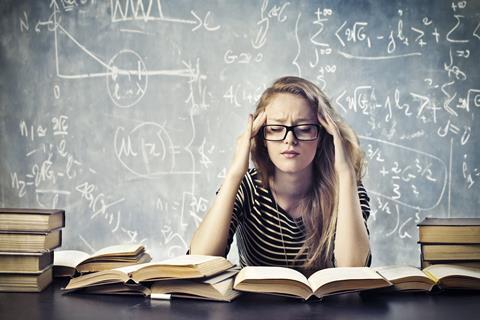 There’s also a growing trend of people using Ritalin purely as a stimulant. Among some communities, for example in Iceland and some parts of Canada, Ritalin has become the drug of choice for intravenous drug users. A 2015 study that sampled approximately a fifth of Iceland’s active intravenous drug users found that 88% of the participants had injected methylphenidate within the previous month.

Since it first appeared, Ritalin has been mired in controversy – given to children, abused and overprescribed. But for those who need it, Ritalin is a remarkable chemical that has helped many improve their concentration, feel calmer and lead more normal lives.

That was Jamie Durrani, concentrating on the story of methylphenidate, also known as Ritalin. Next week, Brian Clegg on beryllium oxide.

A white powder in its pure form, beryllium oxide has two tricks up its sleeve: it’s a very effective electrical insulator, and it is better at conducting heat than anything else other than diamond.

Find out how those two properties lead to interesting applications next time. Until then, drop us a line with compounds for consideration. Email chemistryworld@rsc.org or tweet @chemistryworld. I’m Ben Valsler, thanks for joining me.