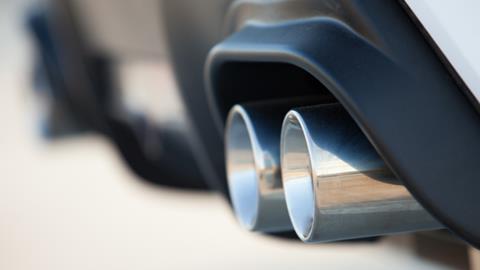 For decades, automobile fuel had a dangerous additive: Tetraethyl lead. Matt Gunther explains why a toxic compound was added to our fuel

For half a century, automobile fuel contained a toxic additive, dangerous to those who worked with it as well as anyone exposed to the fumes coughed out on our streets. Here’s Matt Gunther…

Appearances can be deceiving, so the saying goes; and in the illusory ‘House of Butterflies’, its pernicious atmosphere would prove deadly. Nestled on the east bank of the Delaware River, the house’s staff would often bat the butterflies away in a vain attempt to carry on with their daily tasks. They’d soon realise to their horror, however, that the insects were simply a hallucination swirling around in the lead fumes they were inhaling. 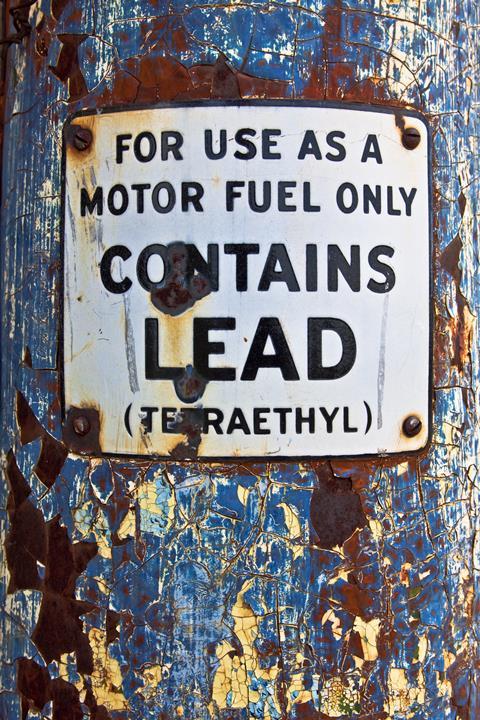 Being a chemical factory owned by DuPont, the house was tasked with synthesising an anti-knocking agent, tetraethyl lead, for combustion engines in the early 1920s. A strange notion considering scientists and politicians were championing unleaded products in the same decade. But the wheels of capitalism rolled on for the USA, as a quick fix was needed for the vehicles set to usher in a transport revolution.

In the early 20th century, engineers noted a knocking noise develops in four-stroke engines when the air-fuel mixture ignites in pockets inside the cylinder, and not from a single front at the spark plug. The subsequent build-up in excess pressure severely limits the engine’s efficiency. In 1916, General Motors (GM) entrusted Thomas Midgley with finding a solution.

Midgley tested a range of petrol additives to reduce the noise, from common chemicals to the outright preposterous; in one instance, his team went as far as injecting melted butter into the cylinder. By 1921, the GM team had exhausted most of their options, but one candidate remained – tetraethyl lead.

When injected into the cylinder, the organometallic compound completely eliminated the knocking. The tetraethyl lead oxidises upon heating to form gaseous lead oxide, which forces the combustion front to start from the spark plug. This eliminates the knocking effect and allows the petrol to burn in a controlled manner. Adding tetraethyl lead did more than just solve the knocking problem – it also increased engine performance by allowing the fuel mixture to be compressed more than conventional petrol. Leaded petrol, sold under the brand name Ethyl, ignited an era of low cost, high octane fuels.

But the warning flags were already out for tetraethyl lead. By 1924, five factory workers had died from lead oxide gas poisoning. In November, Time magazine ran a truly horrifying news piece about the deaths;

‘Last week a man suddenly became raving mad. He was taken to a hospital in Manhattan where he soon died. Others became affected. Within a few days, five men, all raving mad and confined in straight-jackets, died. In all there were 45 men—three shifts of 15 each—working together on the same job. All were placed under medical observation and care. Only ten of them were unaffected.’

During this time, Midgley had received countless letters from scientists who were concerned about the toxicity of lead vapours. His rather cavalier attitude towards these health concerns speaks volumes as he stressed tetraethyl lead was safe to use, even after he embarked on a holiday to recover from lead exposure. 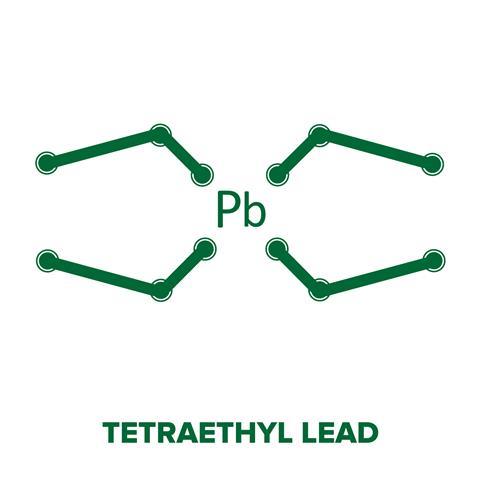 By 1926, the US Public Health Service released a surprising report stating there no firm link between tetraethyl lead, air pollution and mortality rates; and so, the leaded petrol revolution continued unabated.

That was until the 1970s when Herbert Needleman, a former factory worker in the House of Butterflies and paediatrician, linked low-level lead exposure to childhood intellectual development. In 1986, fifty years after the PHS report, leaded petrol was officially banned in the US.

But Midgley’s legacy didn’t end with petrol additives. To stop the use of hazardous refrigerants in cooling and pumping systems, such as ammonia, the GM scientist went on to develop Freon, known to many as chlorofluorocarbons (or CFCs). The House of Butterflies was once again tasked with manufacturing a dangerous product, one that would eventually take the biggest victim of them all.

Matt Gunther, explaining how tetraethyl lead came to be added to petrol. Next week, Michael Freemantle explores the chemistry in Jane Austen’s mattress…

In years gone by, ladies used to pack mattresses with dried Galium verum. That’s why the plant was given its common name: lady’s bedstraw. In Jane Austen’s time, wool, straw from cereal crops, heather and feathers were also used to stuff mattresses. Lady’s bedstraw was particularly popular as the coumarin in the plant not only emitted a pleasant aroma, it also killed, or at least deterred, fleas and other insects.

Find out more about the many uses of coumarin and Lady’s Bedstraw next week. Until then, thanks for listening, I’m Ben Valsler.