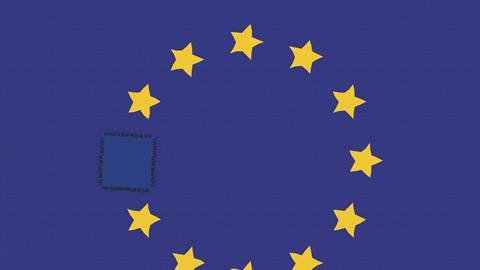 A Brexit deal has been reached – will it work for UK science?

Securing an 11th hour deal with the EU on the UK’s future relations with the bloc came as a relief to the science community. After four years of uncertainty and worry for UK researchers much of the news was good. Science hadn’t been forgotten, and many of the concerns that had been raised by scientists were heard. But where do we go now?

The deal contains much of what research leaders across the country were asking for. Access to the EU’s research programmes has been agreed in principle on a pay-to-play basis. Continued membership of organisations such as the nuclear body Euratom are in there too (although this is technically not part of the EU).

There have been some casualties along the way though. Agreement was not reached on joining the Erasmus+ programme that organises and funds student exchanges across the EU. But what is surprising (subject to final agreement and the small print) is just how much of what scientists wanted they’ve got in the end – although make no mistake the vast majority would still rather be in than out.

There are now some pitfalls for the UK’s research community to navigate. The cost of joining Horizon Europe could run to £2 billion a year. When the UK was part of the EU, the cost of membership, including research programmes, came out of the Treasury. Science leaders will have to be alert to this as negotiations progress – they will need to make the case that the research budget shouldn’t be raided to pay these fees. Taking money from the research budget will just make reaching the target of spending 2.4% of GDP on R&D by 2027 all the harder to achieve following the pandemic.

How the future relationship between the two will work when it comes to research is still a work in progress. As some wag once said, it’s difficult to make predictions, especially about the future. Switzerland, as a research leader that sits outside the EU but is highly integrated with the bloc, may be an example of the way UK science could go. Swiss researchers do very well out of the EU’s research programmes and are very successful when it comes to winning prestigious European Research Council grants. The UK could return to winning the lion’s share of these grants when everything is signed and sealed. However, it’s worth noting that Switzerland was temporarily ejected from the EU’s research programmes in 2014 in a dispute over immigration curbs on Croatia. Being shut off from EU research programmes did real damage to Swiss research. Over the next few years it’s not hard to imagine friction between the UK and the EU on a wide range of issues. To avoid UK science suffering the same fate Switzerland faced, an excellent display of statecraft is needed. I hope our leaders are ready for the challenge.