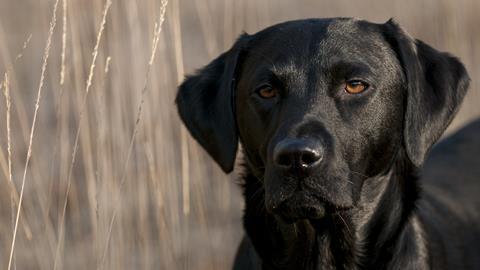 After some promising results treating ill pets, some researchers think iminosugars could become treatments for infection and even cancer. Mike Freemantle explores the buzz around iminohoney

This week – dogs, drugs and deoxynorijimycin. Mike Freemantle explores the buzz around iminohoney…

Holly, a black Labrador, had been healthy for almost 13 years. Then, in October 2016, an ominous lump appeared on her lower lip. Other growths soon appeared on her nose. The vet thought they might quickly spread to her lungs. Hazel, the owner, did not want Holly to undergo surgery or chemotherapy. Instead, she put iminohoney on the dog’s food every three days. After six weeks, the lumps disappeared. She continued the treatment for two more weeks. The cancer never returned and Holly led an active life for another 18 months.

The story is one of several case studies published in Our Dogs newspaper on 22nd February 2019. In each case, iminohoney was found to cure dogs diagnosed with terminal cancer or prolong their active lives. 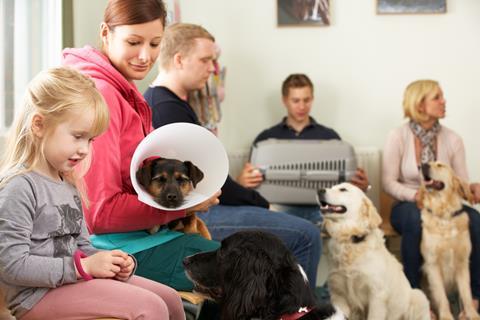 Iminohoney is distinct from other honeys in that it contains a type of alkaloid known as an iminosugar or iminosaccharide. Alkaloids are naturally-occurring organic compounds with complicated molecular structures that contain at least one nitrogen atom, usually as part of a ring. Iminosugars have similar molecular structures to sugar molecules. Each iminosugar molecule has a nitrogen atom in its ring instead of the usual oxygen atom.

The compounds occur widely in plants, bacteria and fungi throughout the world. For example, in 2007, scientists reported the isolation of ten iminosugars from the leaves of the African sandalwood tree. The iminohoney added to the dog food in the case studies contained an iminosugar found in the common myrtle, a species of flowering plant native to Mediterranean countries, India, and western Asia.

The first naturally-occurring iminosugar detected was a glucose analogue. In 1965, scientists in Japan discovered the compound in Streptomyces nojiriensis, a species of bacterium isolated from the soil at Lake Nojiri in Japan. The iminosugar was shown to be 5-amino-5-deoxy-glucopyranose. It exhibited antibiotic properties and was given the name nojirimycin. 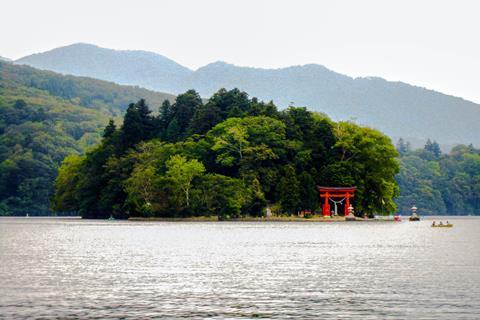 The discovery led to the synthesis in 1968 of 1-deoxynorijimycin, that is nojirimycin with one of its hydroxyl groups removed. The compound was later found to occur naturally in the fruit and leaves of mulberry trees and in some British lichen species.

1-Deoxynorijimycin became a model for research into the therapeutic benefits of iminosugars. It is more stable than nojirimycin and, most importantly, inhibits alpha-glucosidases. These are enzymes that catalyse the hydrolysis of starch and other complex carbohydrates to form simpler sugars such as glucose.

Inhibition of the enzymes lowers the rate of digestion of carbohydrates in the small intestine and reduces blood sugar levels. Drugs that act in this way are known as alpha-glucosidase inhibitors, and are used to treat type 2 diabetes. One such drug is a derivative of 1-deoxynorijimycin known as miglitol. Its trade name is Glyset.

Another derivative, miglustat, is used to treat Gaucher disease, an inherited genetic disorder in which a glucocerebroside, a fatty compound partly composed of glucose, accumulates in the liver, spleen, lymph nodes and nervous system. Glyset and miglustat, under the trade name Zavesca, were the first two iminosugar prescription drugs to be launched onto the market. 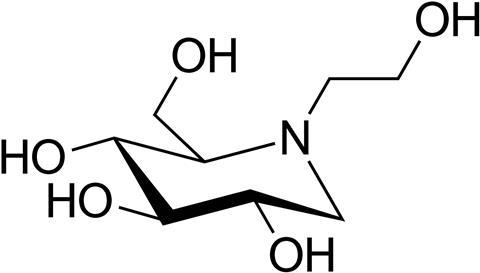 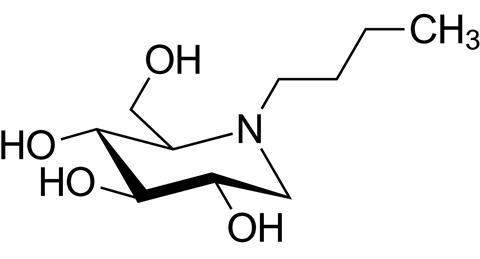 1-Deoxynorijimycin has also been shown to inhibit infection by viruses such as HIV. In May 2019, a team of Chinese researchers found that the compound could also ameliorate symptoms associated with angina pectoris, such as chest pain, in patients with coronary heart disease.

Some 200 naturally-occurring iminosugars have now been reported. Most fruits and vegetables that are considered healthy contain iminosugars of one sort or another, often in addition to antioxidants, according to PhytoQuest, an R&D company based at Aberystwyth University in Wales. The company develops novel pharmaceutical medicines from natural iminosugar-containing plant extracts. It suggests that iminosugars may be the major contributors to health, rather than the antioxidants.

The director of the company is Robert Nash. It was his company, Sugars for Health, that supplied the iminohoney used to treat the dogs in the case studies. He notes that iminosugars have the remarkable ability to correct many of the age-related weaknesses in the immune system that can lead to infections and diseases such as cancer. 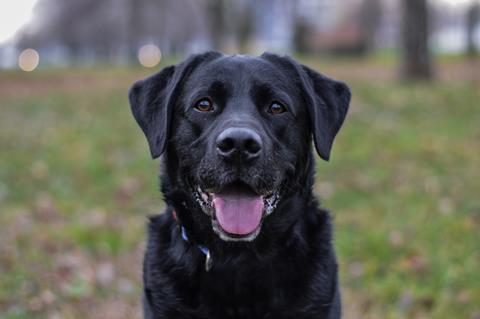 Nash and other researchers in the field agree that iminosugars promise to open up even more avenues for the discovery of new medicines and health products, both for pets and human beings.

It is amazing that such a small change – replacing an oxygen atom in a sugar molecule with a nitrogen atom – can have wide ranging therapeutic and nutritional benefits.

And time will tell if those apparent benefits translate into new therapies. That was Mike Freemantle on iminosugars.

Next week, we’ve got a special pre-christmas Chemistry in its Element – there’s no compound for you, but instead we’ve got the entire periodic table! Join us to hear Helen Arney and the Waterbeach Brass Band wave goodbye to the International Year of the Periodic Table. Until then, get in touch with any suggestions of compounds to cover in 2020 – email chemistryworld@rsc.org or tweet @chemistryworld. Thanks for joining me, I’m Ben Valsler.