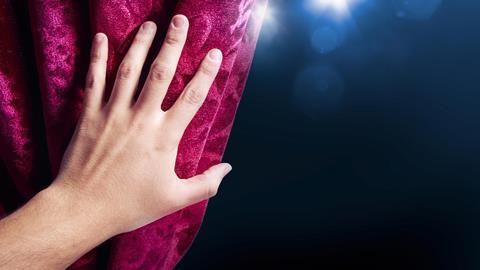 This week, Rowena Fletcher-Wood examines a drug that keeps anxiety at bay.

Picture the scene – you’re about to give the most important public speech of your life, to an audience of hundreds, including friends and colleagues. The stage is empty, all eyes on the podium waiting for you to start. Can you hear your heart racing? The beat of your pulse reverberating through you, your body trembling, and head throbbing away? For many, the fear of stepping out onto an open stage can lead to terrible anxiety, but luckily there’s a solution to it: propranolol hydrochloride, a small tablet with a big history. 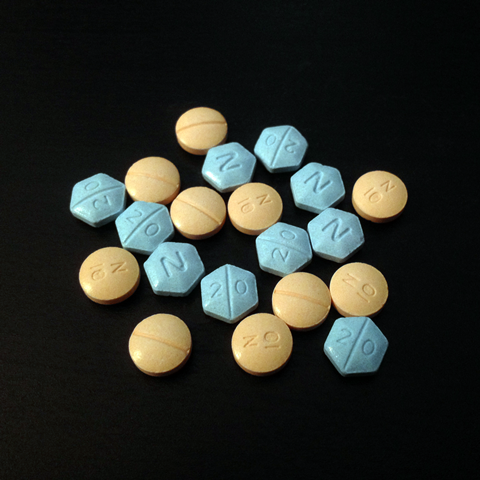 First synthesised in 1964 by pharmacist James Black, it was described as revolutionary, became at one time the world’s best selling pharmaceutical drug, and won Black the Nobel prize for medicine in 1988. The chemical itself, however, is not revolutionary to look at: two fused benzene rings with one side arm boasting an alcohol group, ether and amine linkages.

But it does get up to rather a lot. It’s used to treat performance anxiety, high blood pressure (hypertension) and migraines. It’s been tested – with mixed results – for reducing aggression in people with brain injuries, decreasing specific phobias such as arachnophobia, and improving the social skills of people on the autism spectrum.

One other potential application is in the treatment of PTSD: when taken immediately after a traumatic event, patients experience fewer stress symptoms with propranolol than without. However, the ethics of this use has been questioned because of the dampening effect it has on memory. This effect diminishes the emotional of trauma impact during the memory consolidation period after an event has taken place but also makes it harder for a victim to recall salient facts that might lead to a criminal conviction.

Whilst some find this dubious, others defend its application as an alternative to self-medicated drug and alcohol abuse or the debilitating impact of untreated PTSD. And propranolol’s popularity has not waned.

In one study back in 1987, more than a quarter of musicians at the International Conference of Symphony and Opera Musicians admitted to giving themselves a shot or popping a pill half an hour before big performances.

Half an hour is roughly how long the pill takes to enter the blood stream. From there, it travels around the entire body, blocking beta receptors found in the heart, airways, arteries kidneys and other parts of the sympathetic nervous system. These receptor sites normally bind to adrenaline and noradrenaline, the stress hormones responsible for the fight or flight response. But propranolol is non-selective. It also inhibits the norepinephrine neurotransmitter than enhances memory consolidation, and dissolves in lipids to block the sodium channel, so creating an anaesthetic effect. The effect of the drug can even cross the blood-brain barrier by acting on the receptors within the barrier itself. 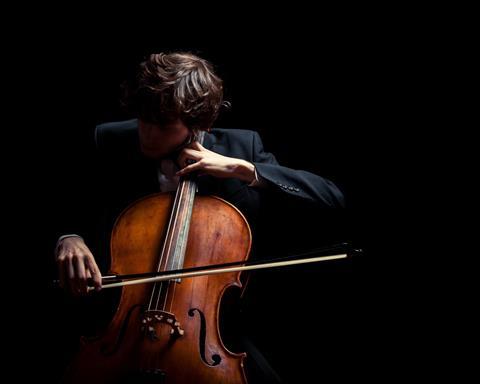 However, it was not merely the scope of propranolol that was so impressive as to be revolutionary.

Chemists of the time approached their experiments by a method later dubbed ‘molecular roulette’, producing compounds at random and subsequently testing their properties in search of useful ones. It was often expensive, involved large teams, secrecy and – far from collaboration – direct competition. But James Black proposed a very different approach, one of studying the body’s mechanisms and designing complementary molecules, such as mimicking the structure of adrenalin to generate a competitive and more potent compound that might falsely bind to the site and block it. This was propranolol.

And propranolol was just the beginning. It marked the transition from random systematic searching to targeted design for particular purposes.

More recently, selective betablockers that only bind to particular receptors have been developed, such as nebivolol or metoprolol. Propranolol itself has even transitioned to use in domestic animals, in particular, to calm down wayward or stressed dogs. And if you go to Cruft’s this year –the canine equivalent of an important public concert – perhaps more than a quarter of contestants will be on the stuff – you’ll have to ask.

Rowena Fletcher-Wood on propranolol and the shift to targeted chemical drug design. Next week it’s my turn again, with the story of a common glue that’s not really a glue, and whose distinctive smell creates nostalgia in anyone who spent hours of their youth building airfix kits. But until then, let us know if there’s anything you want to hear more about – email chemistryworld@rsc.org or tweet @chemistryworld. I’m Ben Valsler, thanks for listening.