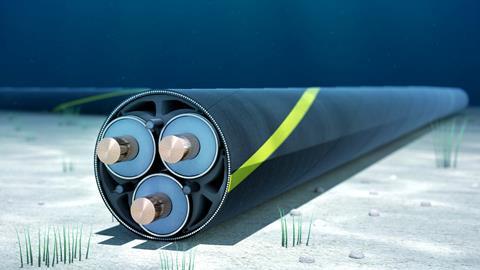 Kat Arney on the tree sap that once insulated transatlantic cables

In this Chemistry in its element podcast, Kat Arney wraps herself around the tree sap that saved transatlantic telecommunications.

Think of a tree sap that can be harvested and moulded into a multitude of shapes and you’ll probably think of rubber. But before that, there was gutta-percha. Although its name may sound delightfully old-fashioned, gutta-percha was a vital component of everything from furniture and firearms to transatlantic telecommunication cables for at least a century, and is still in use today. 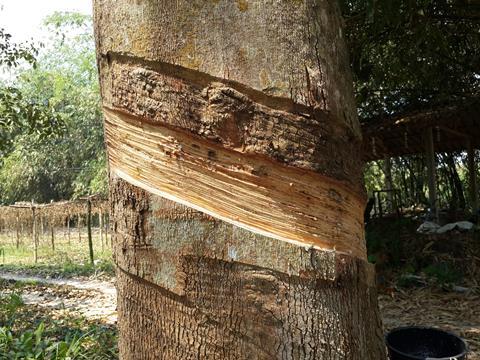 The story starts in the Malaysian archipelago, where the native people worked out how to tap the latex gum, or ‘getah’, from the local pertja trees. Once dried in the sun, the latex could be re-softened in hot water and moulded into useful objects. The first mention in Western culture comes in 1656 in a book written by keen gardener and traveller John Tradescant the Younger, cataloguing his collection of plants and curios gathered from around the world. He describes something known as ‘mazer wood’, which upon being ‘warmed in water, will work to any form’. No samples of this wondrous material survive, unfortunately, and it quickly faded into obscurity.

It wasn’t until the 19th century that gutta-percha seeped back into the public consciousness. In 1843, Portuguese botanist José d’Almeida collected samples of gutta-percha latex from the Malay peninsula, while British surgeon William Montgomerie brought some back from Singapore. After seeing Montgomerie’s shape-shifting latex in action, the Joint Committee of Chemistry, Colonies and Trade at the Society of Arts noted that ‘this substance appears to be a very valuable article and might be employed with great advantage in many of the arts and manufactures of the country.’ 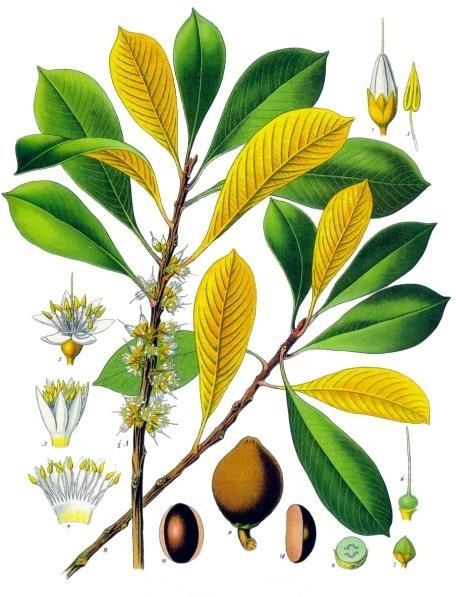 The secret to gutta-percha’s success lies in its underlying chemical structure. It’s a naturally-occurring polymer, mostly made from long chains of isoprene – the same chemical found in rubber latex. But while rubber polyisoprene is in a cis conformation, making it stretchy but eventually brittle, the polyisoprene in gutta-percha is in the trans conformation, meaning that it behaves more like a plastic, becoming soft and pliable after heating. It wasn’t until the vulcanisation process was invented in the mid-1800s, where sulfur is added to cross-link the polymer chains and keep them flexible, that rubber became a truly useful material.

Plantations rapidly sprang up to produce gutta-percha, mostly packed with trees from the species Palaquium gutta, and it was quickly incorporated into manufacturing processes. As well as being pressed into service for making all manner of solid objects – from buttons and boot soles to rifle butts, jewellery and furniture – gutta-percha’s physical properties attracted the attention of some of the greatest scientific and engineering minds of the Victorian era. This included electromagnetism pioneer Michael Faraday, who apparently noted that its lack of electrical conductivity might make it a good insulator for wires, although there’s no record of him actually testing it out. 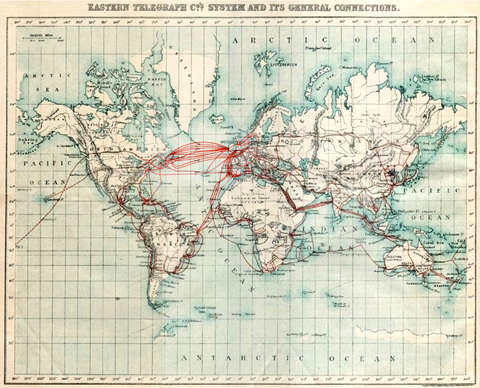 Nevertheless, other engineers soon proved that gutta-percha was an excellent insulator – easy to work with, waterproof, flexible, and far superior to the brittle, unvulcanised rubber that was available at the time. By the late 19th century it was the insulator of choice for new-fangled telegraph wires stretching hundreds or even thousands of miles under the ground or the sea. The first transatlantic cable, connected in 1858, was truly revolutionary and paved the way for the interconnected, global world we live in today – and it was only possible thanks to the thousands of miles of gutta-percha encasing the metal core. 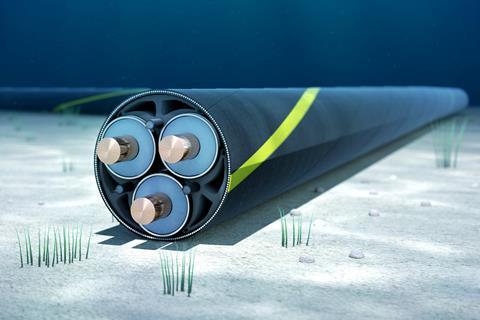 Gutta-percha insulation was eventually superseded by the new generation of polythene-based plastics developed in the early 20th century. But it still persisted in a number of surprising applications. One of them was golf, with popular gutta-percha-filled ‘guttie’ golf balls dominating the game for decades. Some balls are still manufactured with balata sap, a similar material tapped from a gutta-like tree from South America. Gutta-percha is also found as sealing wax on official documents in some countries. Even more remarkably, gutta-percha is still used today as a filling material in root canal surgery – a practice that first started 170 years ago – and despite the development of many new materials and techniques, nothing has knocked gutta-percha off its perch in the dentist’s chair. 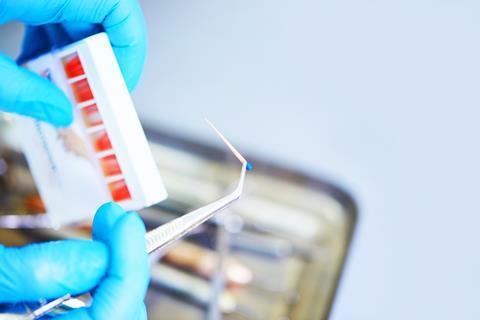 Dentist preparing gutta percha for use in dental surgery

That was Kat Arney, with the tree sap that made transatlantic conversation possible. Next week, a pair of plant products with a more poisonous purpose.

The victim of a curare-dipped arrow will quickly become paralysed and – without assistance – they will asphyxiate, as their respiratory muscles can no longer contract.

Join Jamie Durrani next time to discover a pair of poisons used to enhance arrows for hunting. Until then, get in touch with any suggestions for compounds to cover – as usual you can email chemistryworld@rsc.org or tweet @chemistryworld. I’m Ben Valsler, thanks for joining me.