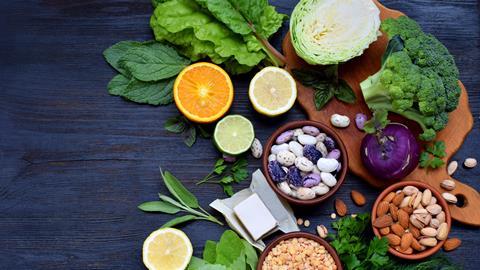 Concerns about folic acid deficiencies, especially in pregnant women, have led to fortification of some grains, flours and bread, but this varies from country to country

This week, a compound aiding our health in more ways than one. Filling us in on its chemistry, it's Neil Withers

Folic acid is one of the water soluble B vitamins. It's also known as vitamin B9 and folate in its natural form.

Folate has several important functions in the body, including working together with vitamin B12 to form healthy red blood cells. It also reduces the risk of central nervous system defects such as spina bifida that can develop in babies during early pregnancy. Indeed, the wish to avoid such defects is the thing most people think of when folic acid is mentioned.

Folic acid occurs naturally in foods such as green leafy vegetables, beans, liver, whole grains and oranges. Marmite and other yeast extracts are also good sources, as is beer. And as folate is not stored well by the body you need some in your diet on a regular basis. And that's a nice excuse for a sneaky half pint on the way home from work each day if you ask me! 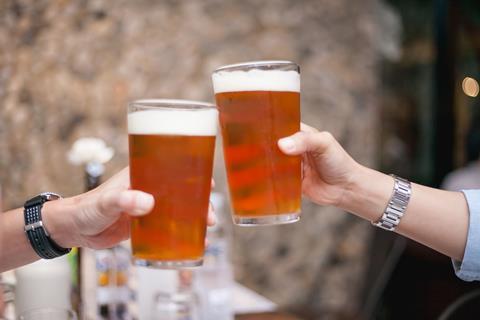 Concerns about folic acid deficiencies, especially in pregnant women, have led to fortification of some grains, flours and bread, but this varies from country to country. The incidence of central nervous system defects in babies born in the UK is 1.5 times higher than it is in the US. It is believed this is because in the US it has been mandatory for grain to be fortified with folic acid since 1998, whereas in the UK it is not – at least not yet. In 2007, the UK's food standard agency recommended mandatory fortification to either bread or flour. But this agreement has not yet been finalised due to concerns that too much folic acid could be harmful. The largest area of concern is that a diet high in folic acid can mask the symptoms of anaemia caused by vitamin B12 deficiency, a particular problem in the older generation. Some studies have also found a link between a long term diet high in folic acid and an increased risk of colorectal cancer. 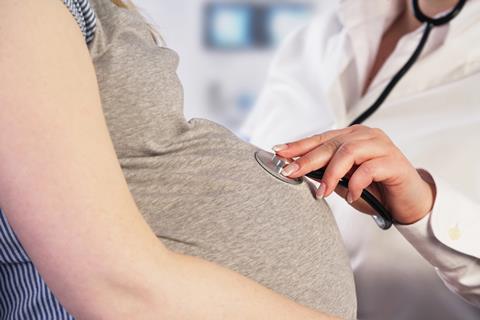 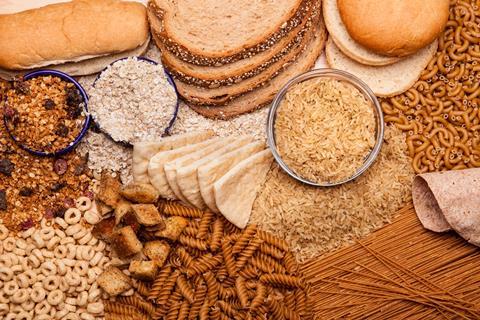 In most countries – regardless of their fortification rules – women are advised to take a supplement containing 400 micrograms of folic acid at least three months before they plan to get pregnant and then for the first 12 weeks of pregnancy. This is to prevent central nervous system defects developing in the womb. The problem with relying on this approach is that, for unplanned pregnancies, the mother may not start taking folic acid until it is too late. Hence the desirability of mandatory fortification programs as a back-up plan. Central nervous system defects are not the only pregnancy issues that folic acid can protect against. Studies have shown a link between folic acid and the incidence of cleft lip, congenital heart disease, low birth weights and also premature birth.

While the problems with folate deficiency are most pronounced during pregnancy and early childhood – when cells are multiplying quickly due to rapid growth - folate deficiency is an issue for the general population too. Problems include a particular type of anaemia, diarrhoea, heart palpitations and forgetfulness. 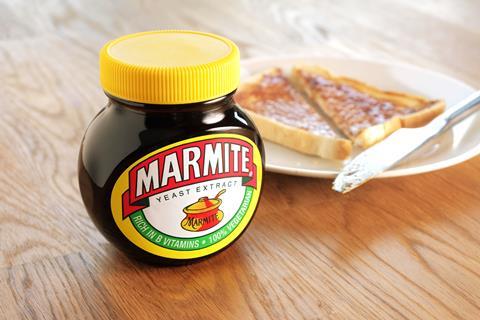 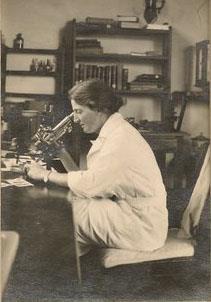 I mentioned yeast extract before, and for Marmite lovers it's nice to know that it played a pivotal part in discovering the role folate and folic acid plays in our bodies. Lucy Wills, a British scientist, went to Bombay in India in 1928 to investigate the high prevalence of anemia during pregnancy in the girls who worked in textile factories there. The girls were paid very low wages, which led to poor diets containing very few vegetables. They did not respond to treatment with vitamin B12 - available in those days as 'pure liver extract' - which was used to treat normal anemia.

After testing several possible nutrients on mice fed the same diet as the factory girls, Wills discovered that eating yeast extract cured them of their affliction. So folic acid was known as the Wills factor for many years, and it was identified as Marmite's 'magic ingredient' in the late 1930s. So love it or hate it, you have to give Marmite and folic acid its dues.

And so we shall. That was Chemistry World's Neil Withers with the compound offering many biological benefits with its chemistry, folic acid. Next week, another compound with medical benefits which had its origins in a popular beverage.

Many of the fizzy drinks we enjoy started life in a pharmacy, carrying some form of 'pick you up' drug – Coca-Cola famously originally containing cocaine. In 1929 a new drink was produced under the catchy name 'Bib-Label Lithiated Lemon-Lime Soda' which contained lithium compounds until the 1940s. Despite dropping this, one of the seven original ingredients that some believe give it its current name, the modern safe version of the beverage is still called 7 Up.

And you can find out the various uses and benefits of lithium carbonate today - including its role in improving mental health - by joining Brian Clegg in next week's Chemistry in its element. Until then, thank you for listening, I'm Meera Senthilingam.