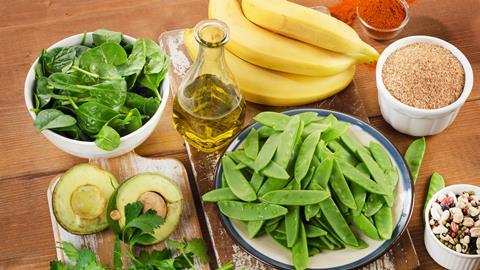 The Chemistry in its element podcast has been running for years, so you might think that we would have already covered the compounds essential to a healthy life. So it was a surprise to me that we’ve not even done all of the vitamins.

Look at a list of vitamins, and you’ll be struck by the alphabetical inconsistency. A modern list of vitamins will start, quite predictably, with A, follow logically through to E, and then suddenly jump to K. This is partly because of historical renaming and reclassification as we came to understand the structure and properties of these ‘vital amines’ – vitamin B2, riboflavin, was once known as vitamin G, for example. But the subject of this week’s podcast, vitamin K, has an altogether different derivation – one that, if you speak a bit of Danish, makes perfect sense.

When we say ‘vitamin K’, as is the case with many other vitamins, we’re actually referring to a group of compounds that are similar in either structure or function. Vitamin K1, phylloquinone, is made in green, leafy plants, where it plays a key role in photosynthesis. The nine varieties of vitamin K2, in contrast, are bacterially derived and support a host of other biological pathways. 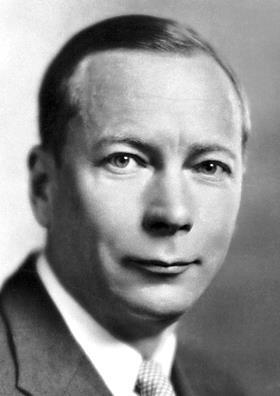 Winner of the Nobel prize in medicine in 1943

The discovery of vitamin K and its role in human physiology led to a share in the Nobel prize in medicine in 1943 for its discoverer Carl Peter Henrik Dam, born coincidentally on this day, 21 February, in 1895 . He was interested in the metabolism of cholesterol, and became drawn to an unexplained problem in chickens that had first been identified in 1914: while there was evidence that other animals – rats, mice and dogs in particular – could synthesise their own cholesterol, chicks were unlikely to survive on a diet where the sterols had been chemically extracted. In 1928 he began supplementing chicks’ sterol-free diet with vitamins A and D, and soon enough showed that, under the right conditions, chicks are indeed able to create their own cholesterol. But some of the chicks developed haemorrhages and their blood samples were slow to clot, leading him down an investigative path that would lead, ultimately, to the Nobel prize.

Dam ruled out vitamin C deficiency by giving the chicks lemon juice. He disregarded a lack of fats by supplementing with linseed oil and triolein, tried purified animal protein, wheat germ oil and other supplements. By 1934 he concluded that ‘the new experimental disease was due to the lack of a hitherto unrecognised factor in the diet’. 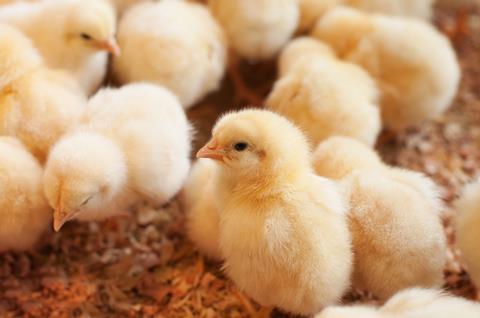 Further experiments determined that green leaves and hog liver were a good source of the mystery factor, and that it was soluble in fats. Having still not been isolated, this new ‘coagulation factor’ was given the designation ‘vitamin K’ – partly because of how koagulation is spelled in German and Scandinavian languages, and partly because we simply hadn’t got that far into the vitamin alphabet.

The medical potential was identified immediately, and within a few years reports were emerging of patients with bleeding problems being treated with high-vitamin K alfalfa extract. Synthesis followed closely behind. 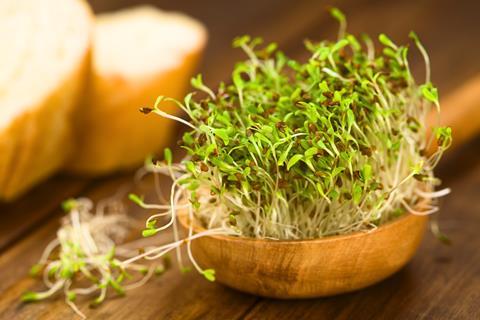 Given how important these processes are, it’s a good job that vitamin K is easy to access. A good handful of green veg should contain far more K1 than you need in a day, and the microbiome in a healthy digestive system keeps you topped up with a steady trickle of K2. Metabolic feedback processes seem to keep concentration in check, so there’s no need to worry about too many sprouts causing blood clots.

As a coagulation promoter, it’s also found a use in treating overdoses of the anticoagulant warfarin – but on the flip side, patients who need to take anticoagulants may want to avoid consuming too much vitamin K, or switch to an alternative to warfarin.

It’s also likely to be the very first supplement you ever receive – vitamin K injections are routinely given to newborns to prevent Vitamin K deficiency bleeding. Newborns have far lower levels of blood clotting factors than adults, breast milk isn’t a particularly good source of vitamin K and they lack the gut bacteria to manufacture it in-house. The consequences of a bleed are serious, so the vitamin K shot is very highly recommended. 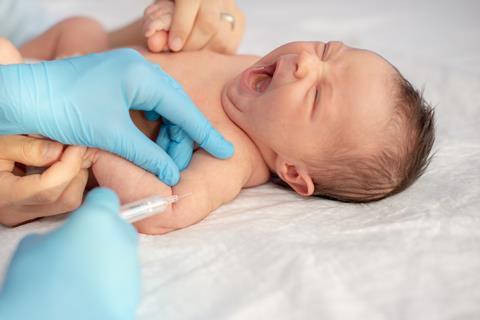 Dam died in 1976, having been one of the first laureates to attend the Lindau Nobel meeting, where prize-winners meet and share knowledge with aspiring young scientists. This, as well as helping us to better understand our diets and to protect our newborns, marks a legacy that does justice to the Nobel medal.

Next time on Chemistry in its element, Katrina Krämer discovers the overweight rodents that revolutionised our understanding of the physiological role of fat.

The mice in question were born to normal weight parents, but from the age of 6 weeks, they started eating, voraciously. As a result, they became massively obese. What the scientists had found was a type of mouse whose genetic mutation caused excessive eating.

Join Katrina next week. Until then, have a wander through the podcast archives at chemistryworld.com/podcasts, and let us know if there are any compound candidates for inclusion: email chemistryworld@rsc.org or tweet @chemistryworld. I’m Ben Valsler, thank you for listening.